Kingdom: The Blood Is a K-Zombie ARPG Based on Netflix’s Show 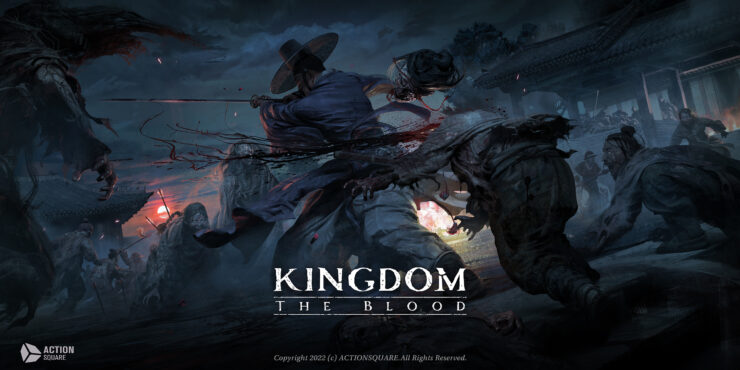 Defined as a K-Zombie action RPG, the game is being developed for PC and mobile platforms. Here's an excerpt from the announcement press release.

Staying true to the beloved Netflix series, Kingdom: The Blood recreates characters, zombies and vicious action from the show in high-quality 3D graphics. Korean culture is treated with the utmost care in both gameplay and aesthetic. Motion capture was recorded using a professional Korean sword dancer to perfectly replicate deadly Korean-style combat. Players will show off their own personality with character creation and customization. The game takes you through beautiful sceneries of Korean palaces as well as zombie-infested city of Hanyang. Diverse costume options, including Hanbok (Korean traditional clothing), feature deep colors and textures representative of 16th century Korea.

Kingdom: The Blood will include a story mode that follows the Netflix drama. Game modes include Conquest Mode, a sequence of diverse five-minute battles, in addition to epic multi-boss battles and intense PvP combat. The K-zombie RPG will launch on mobile and PC for global audiences.

No launch date info was provided as of yet. Meanwhile, check out the debut gameplay trailer below.

The post Kingdom: The Blood Is a K-Zombie ARPG Based on Netflix’s Show by Alessio Palumbo appeared first on Wccftech.