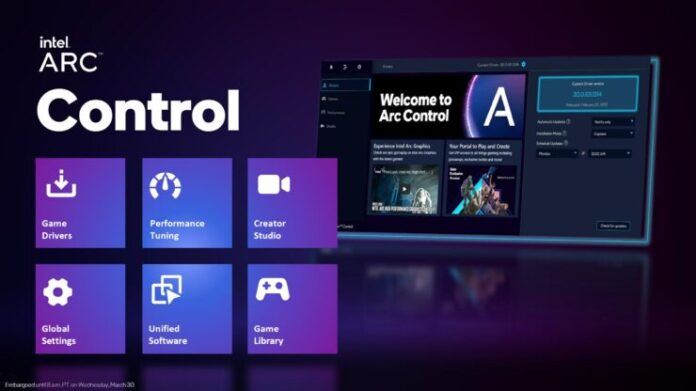 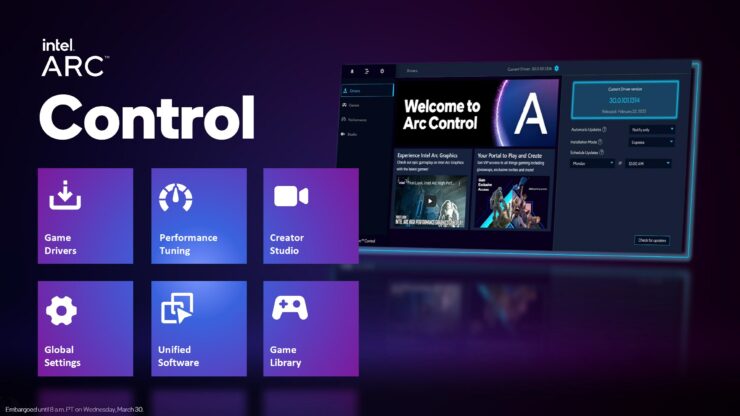 Intel released an updated driver to the Intel Arc Series of GPUs a few weeks ago. However, this morning, an insider leaked information about the discovery of a newer driver that was much more significant to the Intel Arc gaming GPUS. The most recent 30.0.101.3277 driver combines the Arc Control software with the graphics driver, allowing one single installation and no separate installations.

The previous driver we spoke about, 30.0.101.3276, does not add additional fixes to specific game titles like the recently reported one. This new 3277 update resolves several Intel Arc Control software issues. Furthermore, it is not essential to anyone who only plays on the Arc GPU and does not explicitly overclock the only desktop model capable of such, the Arc A380 GPU.

Below is the updated information on what was fixed in the newest update.

The driver update improves overclocking capabilities but is not an essential update for Arc desktop GPU users. However, it will be more significant for reviewers and OC enthusiasts in the future. Once we see more desktop variants to the Arc GPU series, namely Arc A5 and A7, the new features focused on tuning will become more valuable to the experience.