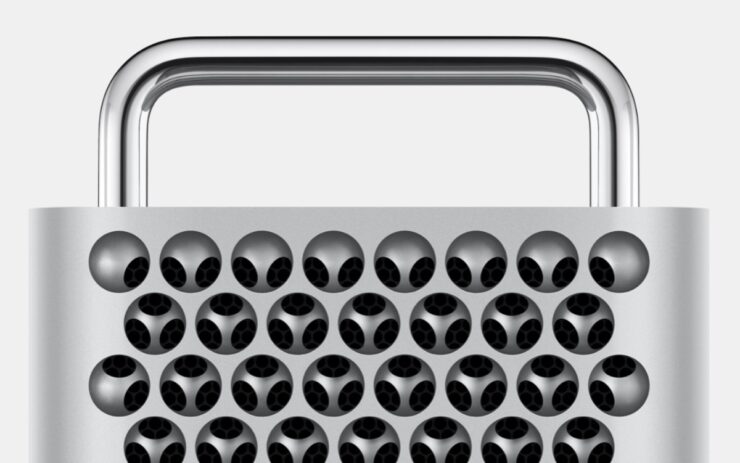 The new MacBook Pro with an M2 chip appeared on Geekbench 5 a few days ago, revealing the single and multi-core scores of the chip. In the multi-core department, the M2 MacBook Pro scored a massive 8,928 while the Mac Pro scored 8,027. The M2 chip went head to head with Mac Pro's Intel Xeon chip, with surprising results. Take note that the scores are being compared with the base model of the Mac Pro which costs a staggering $5,999.

The higher-end configuration of the Mac Pro is still able to outperform the M2 chip inside the new MacBook Pro but costs $6,999 or higher depending on the configuration options. In favor of Mac Pro, the machine features major expandability options like SSD, configurable GPU, and RAM. Nonetheless, Apple's custom silicon chips have grown to compete against the giants of the industry in a very short time. 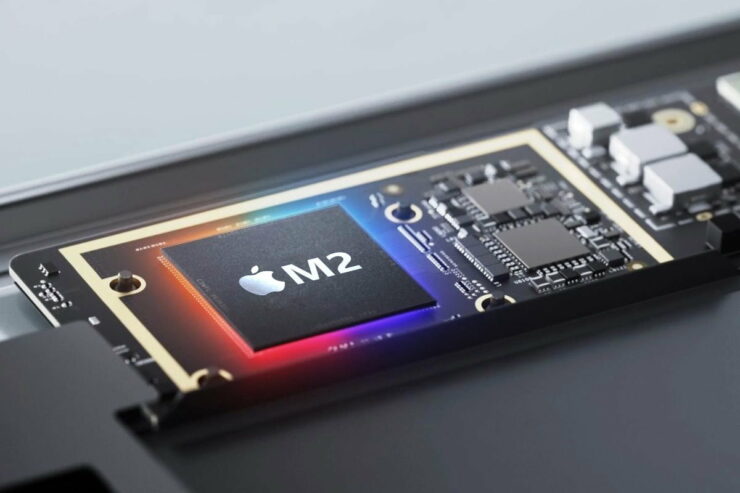 Apple teased at its March event earlier this year that a new Mac Pro with Apple silicon is coming and we can expect it later this year. The new M2 MacBook Pro will be available for pre-order tomorrow and shipments will begin starting June 24. The new MacBook Air with M2 chip will be available next month and we will be covering the performance comparisons extensively, so be sure to stick around.

This is all there is to it, folks. Share your valuable insights with us in the comments section below.