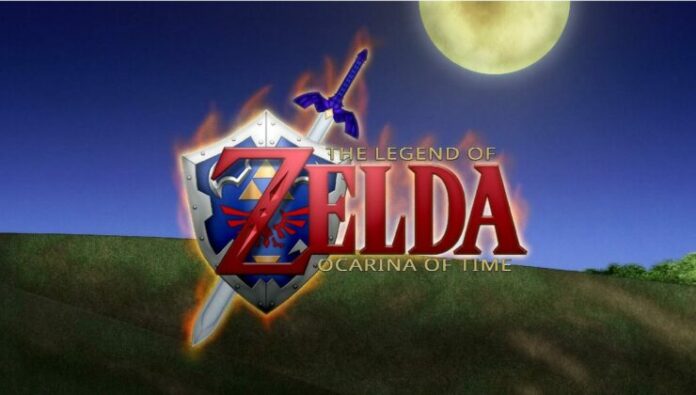 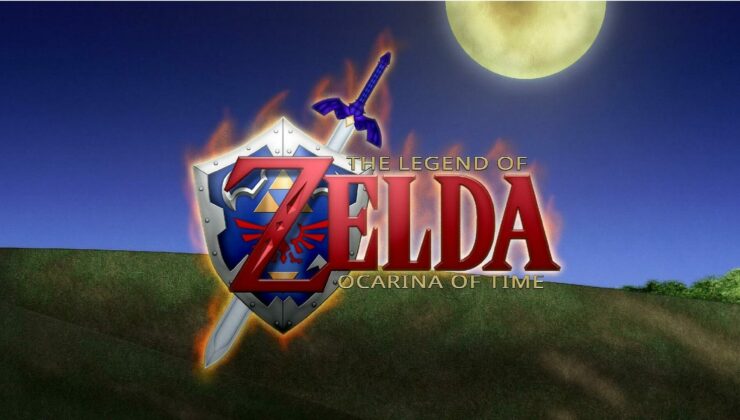 The Legend of Zelda: Ocarina of Time PC port, Ship of Harkinian, has received a new version, adding new features to the unofficial port.

Back in May of this year, we covered the release of the native Ocarina of Time Native PC Port and wrote that the team behind the project would be adding additional features to the port post-launch. Fast forward two months and a new version of the PC port, called ‘Rachael Alfa’ is now available for download.

In a similar fashion to Nintendo, the team behind the project announced the release of the new version via a special Direct episode, detailing the new features. You can check out that broadcast down below.

New additions coming with this new version include a special  Nintendo 64 mode for those who want to re-experience this classic as it was on Nintendo’s console back in 1998. In addition, the ‘Rachael Alfa’ update now offers support for framerates up to 250fps and packs an item randomizer, various cheat codes, as well as a camera mode for the game. Also, this new version of Ocarina of Time on PC, Ship of Harkinian, is now compatible with Wii U and Mac OS. Quite the update for this native PC port and a must-download for fans of the game (or for those who just want to try it out).

The latest version of the ‘Ship of Harkinian’ unofficial The Legend of Zelda: Ocarina of Time PC port can be downloaded through Discord here. To learn more about the project, be sure to visit its forums.

Aside from this magnificent native PC port, there’s another unofficial Ocarina of Time PC port, called ‘Open Ocarina’ – this port supports framerates up to 60FPS.

Originally released for the Nintendo 64 back in 1998, The Legend of Zelda: Ocarina of Time, is considered one of the best games ever created.