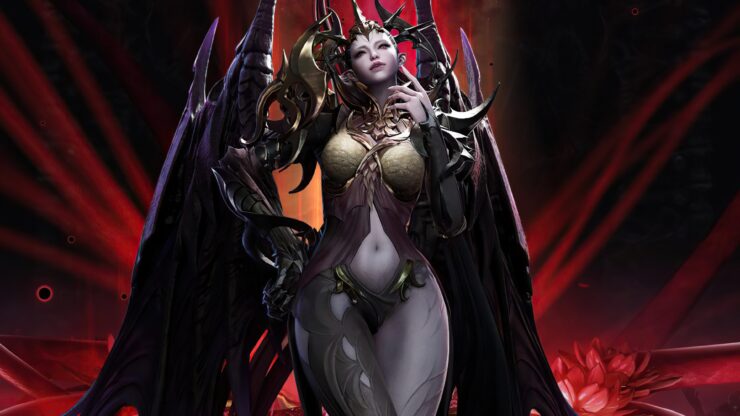 As we continue our battle against bots in Lost Ark, we want to let players know that will be rolling out a wider, massive wave of fresh bot bans over the course of the next week. While we are always banning bots from the game, with this large-scale ban wave you should expect to see more significant fluctuations in the number of concurrent users playing Lost Ark, and queues should decrease over time.

If you somehow get caught up in this large-scale ban wave, know that our support team will reviewing ban appeals with extra diligence while this is ongoing. If you find your account incorrectly suspended or banned, please file a ticket directly with our support team so that we can get you back in the game as soon as possible: Appeal a ban - Support | Amazon Games 1.1k

We know that the botting issue has been an ongoing pain point for players, and that there’s still work to be done. Our teams at Amazon Games and Smilegate RPG are continuing to work through a variety of tools and options to rid Arkesia of bots at a larger scale.

The Lost Ark community is celebrating at large on Reddit with posts titled 'The great purge is coming my brothers' and 'Holy s*it, it really seems to be working!' quickly garnering steam. Bots have been a major thorn in the side of Amazon Games, leading to incredibly long server queues and even to prince inflation on the game's auction house.

It may be too early to celebrate as some of those bans are undoubtedly temporary rather than permanent. Still, right now the vibe appears to have changed while the game remains among the top played titles on Steam even without all the bots.