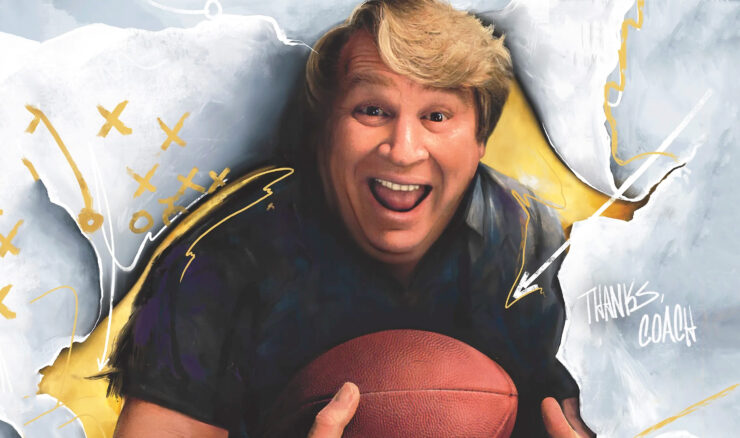 Another year, another Madden, although it sounds like this year’s update will be more substantial than most. Madden NFL 23, which features the titular (and recently passed) coach on the cover for the first time in years, boasts the new FieldSense system that promises to deliver more realistic, adaptive animations and gameplay. EA is also promising some new features for the game’s Franchise and Career modes. FieldSense is exclusive to the Xbox Series X/S and PS5 versions of the game – last gen versions (including the PC) will have to do without. You can check out a trailer for Madden NFL 23, below.

Here’s a bit more detail on the new FieldSense system…

FieldSense creates the foundation for realistic gameplay that gives players new ways to control what happens everywhere on the field.

In addition to current and next-gen standard editions, EA is also offering the $100 “All-Madden Edition,” which is the only way to get a “dual entitlement” next-gen upgrade. If you buy the standard edition on Xbox One and PS4, there’s simply no upgrade path.

Madden NFL 23 launches on PC, Xbox One, Xbox Series X/S, PS4, and PS5 on August 19, although those who pre-order can get 3-day early access.