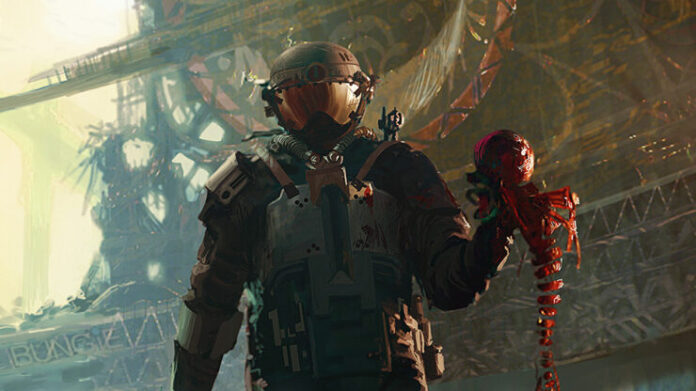 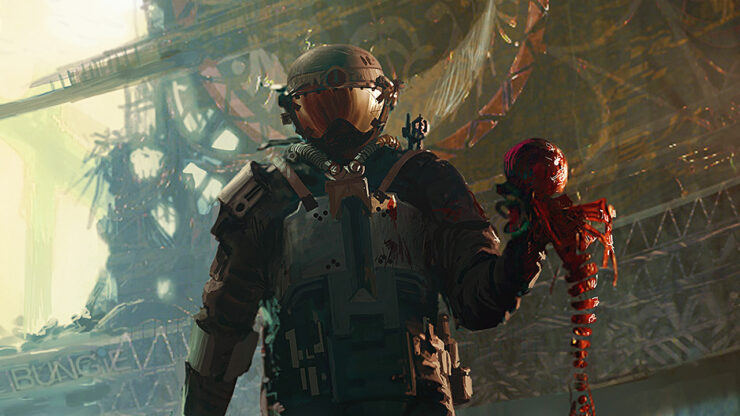 For some time now, Bungie has essentially been “the Destiny people,” but the studio has indicated a desire to branch out. We previously heard that Bungie wanted to add a new IP to their plate by 2025, and now reliable insider Tom Henderson is reporting that the company is working on a revival of their classic Marathon franchise. Whether this new Marathon is the previously-mentioned 2025 game or a separate project isn’t entirely clear.

For those not up on their Bungie history, the Marathon games were sci-fi shooters that preceded the company’s work on Halo. Unusually, the games were released exclusively for Apple Mac computers, somewhat limiting their reach, but they’ve become cult favorites. According to Henderson, the new Marathon will be a fairly major departure from the classic games, taking the form of an Escape-from-Tarkov-style extraction shooter. The game will reportedly feature squads of three, and players will choose their loadout, complete missions and collect loot, and attempt to extract from the map safely. The classic Tarkov blueprint, in other words.

Per Henderson, the new Marathon is being designed as “ultimate example of a living game,” with seasons, events and other live-service staples being a big part of the game. Not exactly a huge surprise given the GaaS expertise Bungie has accrued developing Destiny. Of course, Bungie is now owned by Sony, and they’ve announced their intentions to roll out 10 new live service games by 2026. Reviving Marathon may be a way of getting to that number. That said, do take this all with a grain of salt until we actually get confirmation from Bungie or Sony.

So, what are your thoughts on this report? Interested to see what Bungie might do with Marathon over 25 years since the last entry in the series? Is there room in your heart for yet another Tarkov-style extraction game?

The post Marathon Series Reportedly Set to be Revived by Bungie as a Tarkov-like Extraction Shooter by Nathan Birch appeared first on Wccftech.