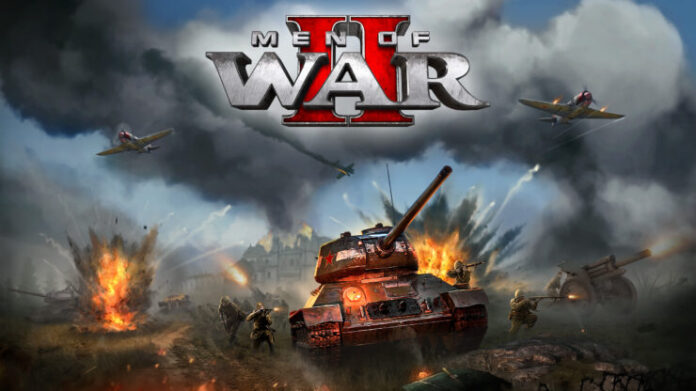 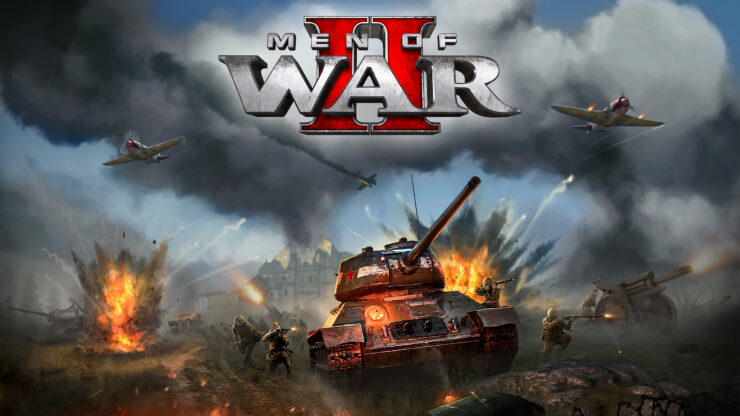 Real-time strategy games; you know them, they’re some of the most well-known video games out in the market, like Company of Heroes 2 and the StarCraft series. There’s another series that will see a new entry coming soon, known as Men of War II.

The game takes place during the years of World War II, and has a brand-new trailer released during Gamescom’s Opening Night Live. The Western and Eastern fronts of World War II set the stage in this brand new trailer, meant to showcase what the game can actually do. You can watch this new trailer below.

Men of War II’s big draw comes from the expanded unit roster, with more unique specializations per class. The history’s accuracy is also perfect, as well as giving players much higher audio quality than before while continuing to deliver the fast-paced action the series is known for more than anything else.

The gameplay itself also benefits from the varied playstyles available. You could choose to go in with force, play it more carefully and plan ambushes, or set out an elaborate plan to turn the tide of a conflict in an instant.

As for the Men of War II teaser trailer, it has some in-engine gameplay within some of the land battles and naval combat, but beyond very short snippets, nothing else. Fulqrum Publishing and Best Way have a full trailer set to be released on September 1st, but for now, this is what they’ve shown off.

As for an upcoming release date, that wasn’t disclosed in the trailer, but on Steam, it just says “2022”. Where it’ll release in the next few months, we don’t know yet, but we’ll update you as that information is released. Men of War II is slated to release this year on PC via Steam, the Epic Games Store, and various other digital storefronts.

The post Men of War II Shows an Expanded Roster and New Playstyles in Latest Trailer by Ule Lopez appeared first on Wccftech.