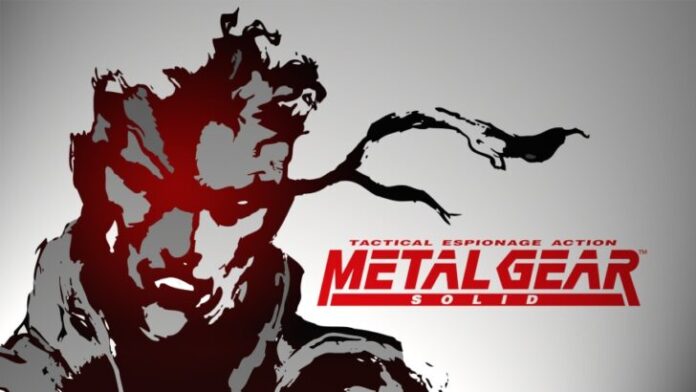 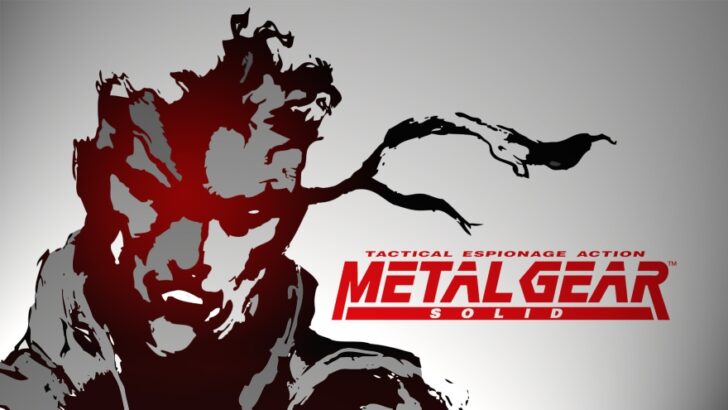 Metal Gear Solid’s entries aren’t shy to being remade on newer platforms; the first three games had completely new versions made for later consoles (Twin Snakes on the GameCube, and the HD versions of Sons of Liberty and Snake Eater on PS3/360). However, none of them have gotten a full-scale remake on the level of Resident Evil 2, for instance.

It’s not without people talking about it; in the past, the idea of the first game being remade has been thrown around or even rumored, too. As a matter of fact, a thread on ResetEra highlights another one of these rumors, which we’ll break down now.

The ResetEra thread points out a post by Spanish gaming outlet AREAJUGONES saying that the Metal Gear Solid remake is indeed a reality. The rumor starts by saying that this remake will be PlayStation 5 exclusive. It isn't strange, considering that the Silent Hill 2 remake that we are going to see soon is also exclusive to the platform (alongside a PC release).

The official announcement of the game would come quite soon, according to the information provided by the outlet. Some of our readers probably immediately thought of the upcoming Game Awards. However, it should be noted that while that show has its announcements, perhaps the announcement may happen at another time.

Other information that should be worth noting from the rumored Metal Gear Solid remake is that the game has been in development for several years. Additionally, while we know about this remake, we don't exactly have details regarding the studio making it. It could mean that this is being developed in-house or the developer remains confidential.

If it wasn’t clear already, this is a rumor at best and not concrete evidence of this remake coming soon (or at all).  This story is currently still developing, though, and we’ll provide updates where available.