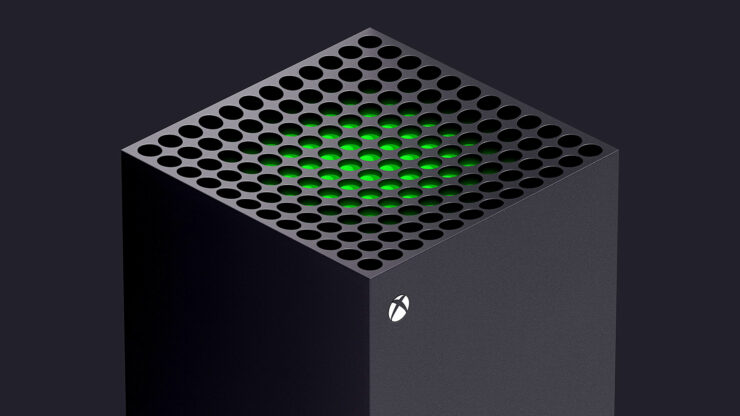 Microsoft has been on a bit of a spending spree as of late, adding numerous companies, including major publishers like Bethesda and Activision Blizzard, to their Xbox Game Studios roster. Despite this, Xbox owners have been weathering a bit of a software drought, with no exclusives released since Halo Infinite and nothing with a solid release date going forward. So, do Xbox fans have a long lean period ahead of them?

Thankfully not. While things are a bit dry now, in a statement to Windows Central, Microsoft promised they were on track to meet or exceed the number of games they released in fiscal year 2022 in FY2023. Last year Microsoft released five exclusives (Age of Empires IV, Flight Simulator, Psychonauts 2, Halo Infinite, and Forza Horizon 5) so we should be getting at least five games before the end of June 2023 (unusually, Microsoft’s fiscal year runs from the beginning of July to the end of June).

Last fiscal we launched 5 new games across console, PC, and cloud. We are on track to meet or exceed that amount in the next fiscal.

Of course, we already know a couple things on Microsoft’s slate – Bethesda’s Starfield and Redfall are slated to come out in the first half of 2023. Forza Motorsport 8 is also pretty much a lock for some time in the next year, but beyond that, you have to do some speculating. Obsidian’s fantasy RPG Avowed was said to be in a playable alpha state over half a year ago and their Disco-Elysium-style project Pentiment has also been strongly rumored for 2022. Other things to consider include Contraband (a co-op heist game from Avalanche Studios), Project Indus (a 4X strategy title from Oxide Games), Project Dragon (an RPG from IO Interactive), and Project Belfry (2D actioner with Ghibli-style art). Unfortunately, two games we know probably aren't coming anytime too soon are Fable and Perfect Dark.

What are you hoping Xbox Game Studios deliver over the next year? We’ll learn more when the Xbox & Bethesda Games Showcase drops on June 12.

The post Microsoft Plans to Release at Least 5 Xbox Exclusives Before July of 2023 by Nathan Birch appeared first on Wccftech.