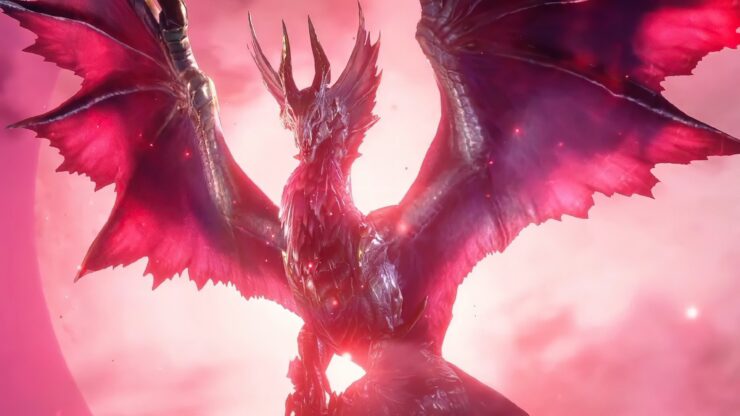 The Sunbreak DLC was released globally for Nintendo Switch and PC on June 30, and Capcom managed to ship over 3 million copies of the expansion in less than two weeks – quite impressive numbers. The news was announced via the official Monster Hunter Twitter account some hours ago.

Thank you all so much for your amazing support, Hunters! pic.twitter.com/sQEph4z6AJ

Despite being just an expansion, Monster Hunter Sunbreak offers something new in the PC release regarding visual options. The game now fully supports NVIDIA DLSS, meaning it will be easier than ever to play the game at high frame rates without sacrificing visual quality for those with NVIDIA RTX cards. AMD FSR, unfortunately, is not supported, at least at launch. Still, thankfully, Monster Hunter Rise and its expansion are not particularly demanding games. Hence, a relatively recent machine has no trouble running them at acceptable frame rates and resolutions even without an NVIDIA RTX GPU. Visuals have also been touched up a bit, with some subtle but noticeable changes to lighting and more.

With so many tweaks and additions, Monster Hunter Rise: Sunbreak is truly a massive expansion that improves upon an already excellent game in every possible way. The challenge level is still generally on the low side compared to previous entries in the series, but no hunter worth their salt should be stopped by this, as the new monsters and gameplay mechanics make the journey to Elgado and the Citadel one to remember.