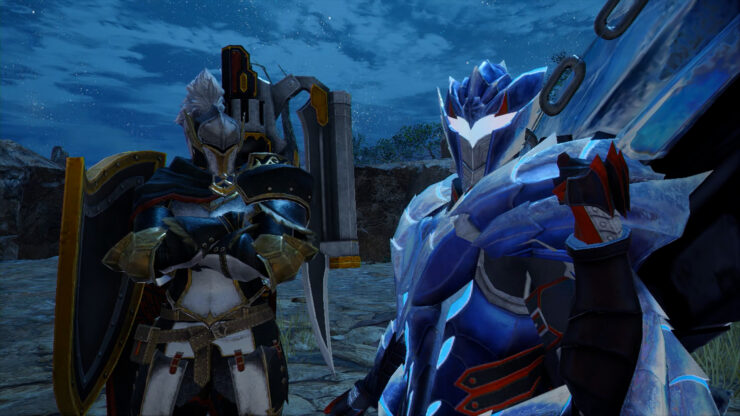 Monster Hunter Rise’s expansion Sunbreak is starting to creep closer to its release date. People are wondering what will be added to this expansion besides more monsters and a new plot that expands on the story brought by Rise. This time, Capcom allowed Wccftech to watch a hands-off preview that shows off what’s coming to the game.

The demo uses the Nintendo Switch version of the game to be played. As such, the gameplay is locked at 30FPS. However, you can still expect the game’s PC version to deliver cool things such as high framerates and higher resolutions. Of course, the neat thing is that both versions will be playable at the same time.

We noticed immediately that the demo showcases a fourth and fifth Switch Skill slot, adding to the current maximum of three. Given that there are 14 weapon classes, there are probably more than 30 additional Switch Skills being added, allowing for even further playstyle customization. There’s also the presence of the Swap Scrolls, which seems to be a save function for your presets (kind of like how you can save preset Armor/Weapon loadouts). 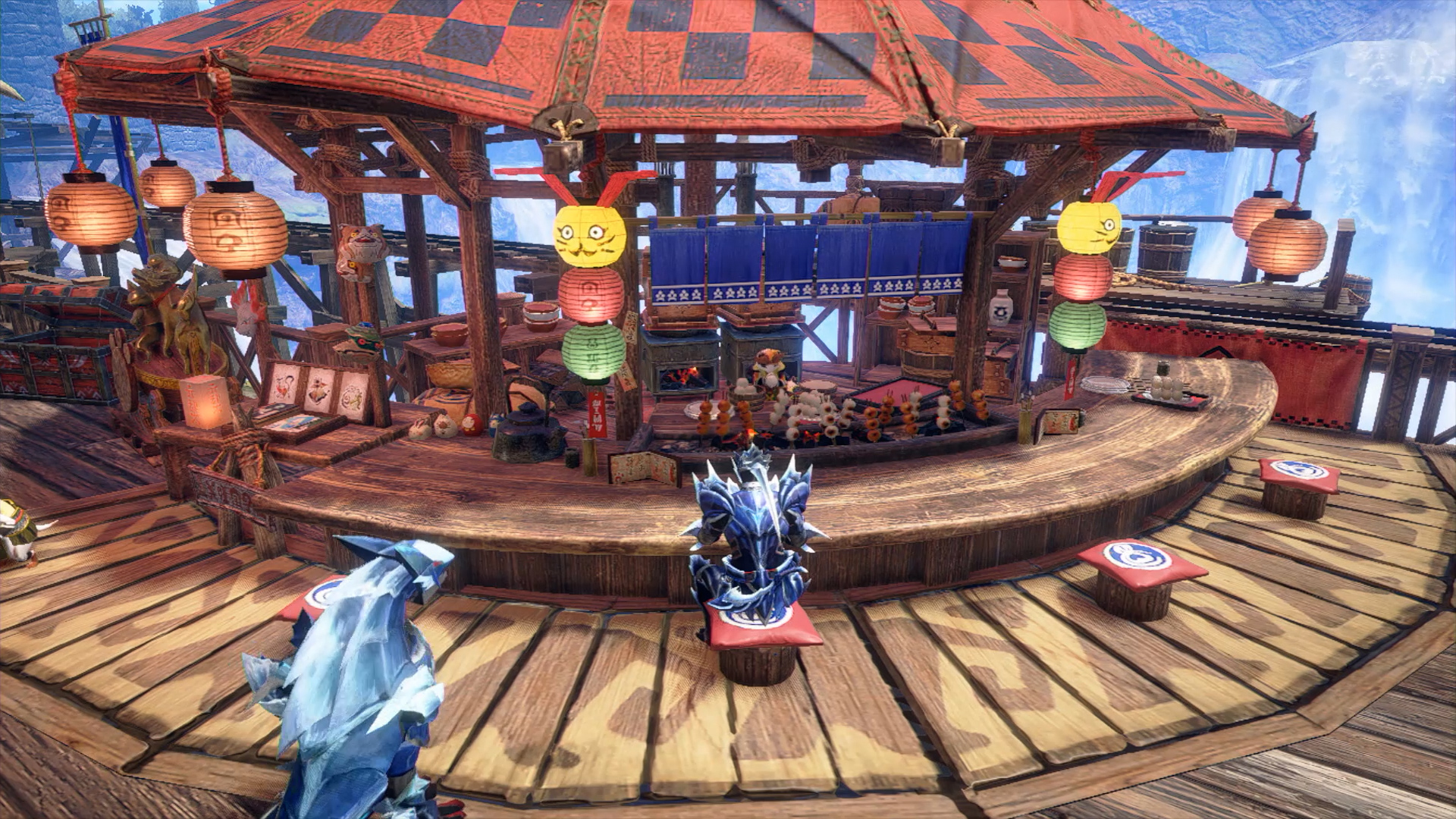 Secondly, we were able to take a closer look at The Citadel, the locale shown in Sunbreak’s teaser trailer. This is an entire area for players to mingle, with icy mountains, lush forests, and a fortress overlooking the scene coming together. Of course, this new locale also brings new characters that will be in charge of the shops like the Dango shop and the Forge.

Other gameplay changes include Wallrunning no longer requiring a Wirebug dash (thank the Monster Hunter Gods for this) and the addition of the Marionette Spider. This is a stronger variant of the Puppet Spider, with the added ability of usage within attacks that pull Monsters. The pull effect is so strong that you can yank flying Monsters down or into walls. The tradeoff is that you can only use this Spider once. 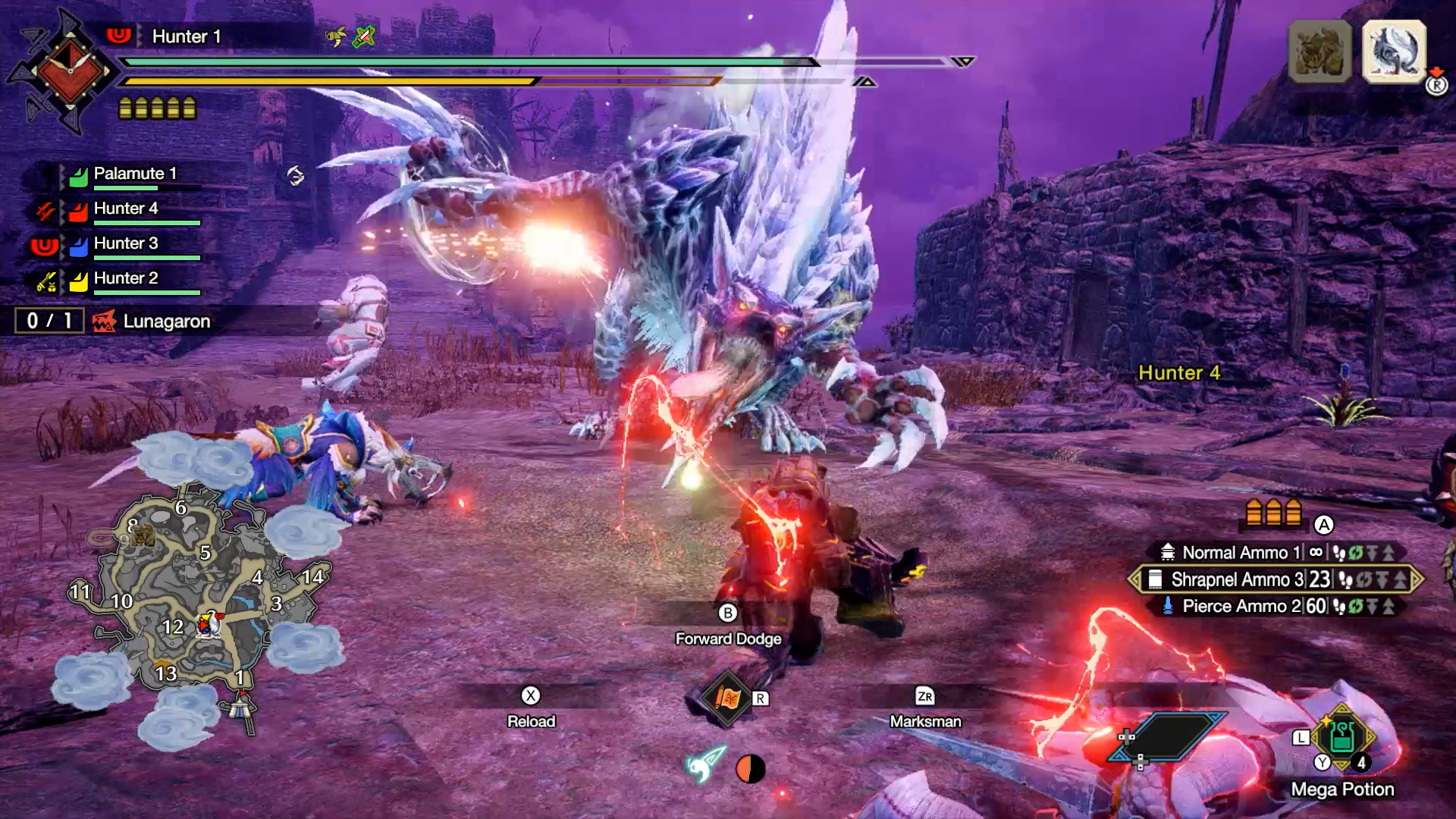 This is displayed in significant effect when the demo team fights Lunagaron, the Ice Wolf Dragon, a brand-new addition to Sunbreak. The Marionette Spider is fired like a normal throwing knife, but once bound, it allows the user to roll in a direction, pulling the Monster and running it into a wall.

The rest of the hunt is like the game currently plays, except with the Ruby Wirebug coming into play after attaching to Garangolm for a Wyvern Ride. Back at the Elgado, Sunbreak’s new social space, the preview shows that Rarity 9 gear and up is available, which means much more powerful weapons will be at your disposal come June 30th.

The preview continues with the demonstrator speaking to Master Arlow (this area’s Arena Quest vendor), who gives players a brand new quest type: Follower Quests. These quests are single-player only and will probably be played at only Master Rank (the new difficulty being added). This new variety of quests involves the associated NPC giving it to you (in this case, Arlow). The NPC will then accompany you on the hunt. Don’t fret; if the NPC faints on the quest, it doesn’t count negatively toward your quest’s rewards. As such, this won’t become a babysitting game. 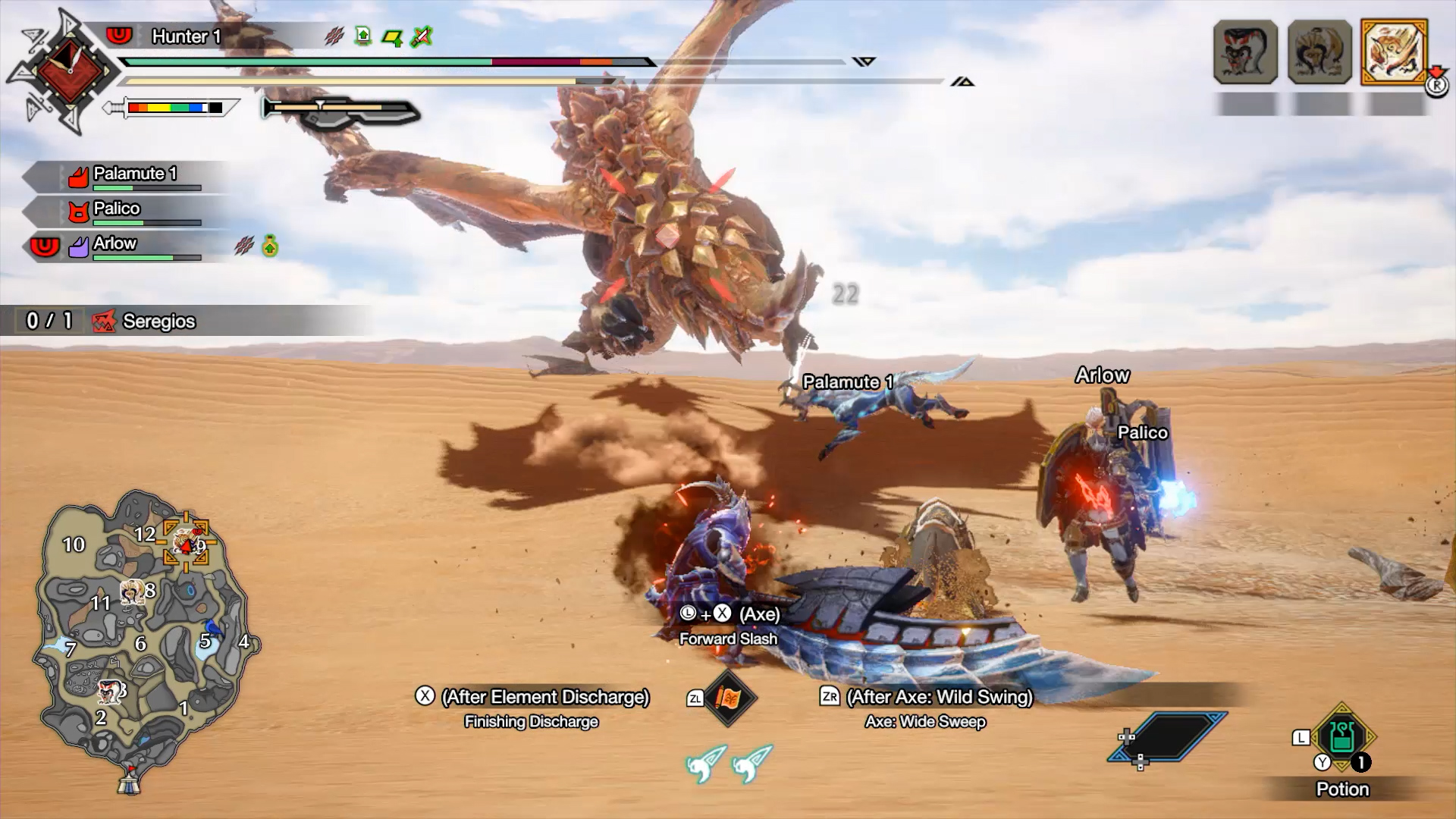 Not like it matters much because Arlow proves to be a bit of a smart fighter anyway. But yeah, Master Rank is coming back. With it, we have some cool and nifty stuff such as Purple Sharpness. The more difficult quests will, of course, bring higher rewards. Some of the quests will also let you experiment with the newer additions brought by Sunbreak, such as the aforementioned Gold and Ruby wirebugs.

There’s a lot more that’s yet to be shown with Monster Hunter Rise: Sunbreak. So far, this expansion looks like it will make Rise much faster than before. Players are getting more rewards, more challenging encounters, and just more content in general. This is going to be quite an interesting development to look at.