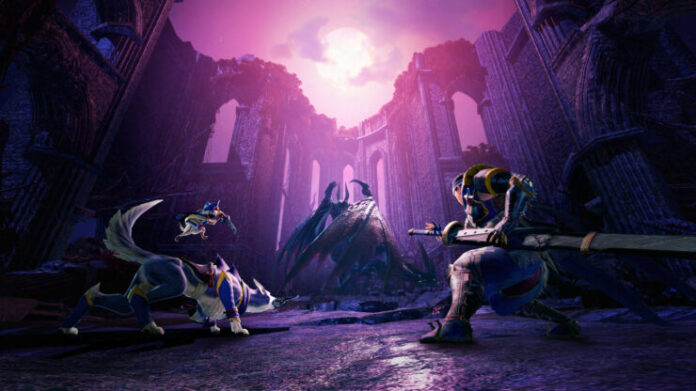 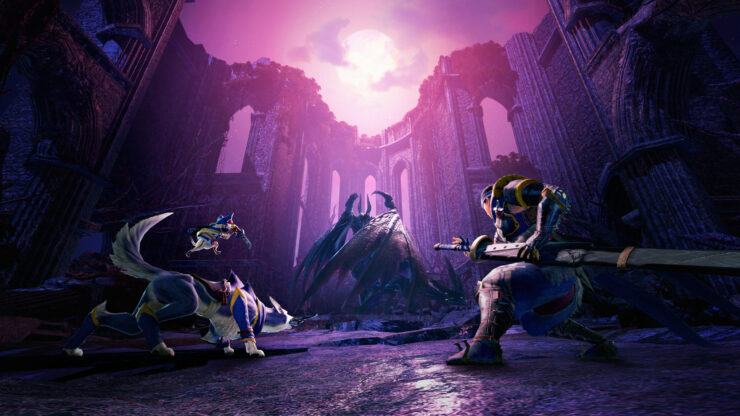 “Sunbreak is a massive premium expansion for Rise. Lauded for its new locales, monsters and never-before-experienced hunting actions, the game generated interest and enthusiasm amongst players via a free title update in August, which helped drive sales to over 4 million units”, the press release reads. “Capcom looks to further grow sales over the long term with ongoing free title updates in the future.”

As also announced by Capcom, total sales for Monster Hunter Rise have now surpassed 11 million globally across PC and Nintendo Switch after launching in March 2021.

Monster Hunter Rise and the Sunbreak expansion are available globally now for the Nintendo Switch and PC.

Here’s what we had to say about the Sunbreak expansion in our review.

The new Switch Skills for all weapons are clearly designed with the Swap mechanics in mind, complementing each weapon's base moveset quite well. The Long Sword still dominates not only thanks to some new Switch Skills that will probably end up being meta, like the extremely damaging and relatively easy-to-use Sacred Sheathe Combo, but also for the generous opportunities to use Switch Skill Swap. It is possible, for example, to swap Switch Skills right after Silkbind Sakura Slash and Special Sheathe Counter connect with a monster, essentially allowing the hunter to cancel the sheating animation and get back into the fray much faster than before. Other weapons, like the Great Sword, have received Switch Skills that not only make it easier to use them, such as Strongarm Stance, but also slightly change how the weapon plays, such as Surge Slash Combo, which grants access to a few new slightly faster, non-charged, combos. Not all new Switch Skills are on the same level, to be sure, and the increased number of counters will undoubtedly disappoint some, but the added versatility is a definite plus, no matter which weapons you like to use.