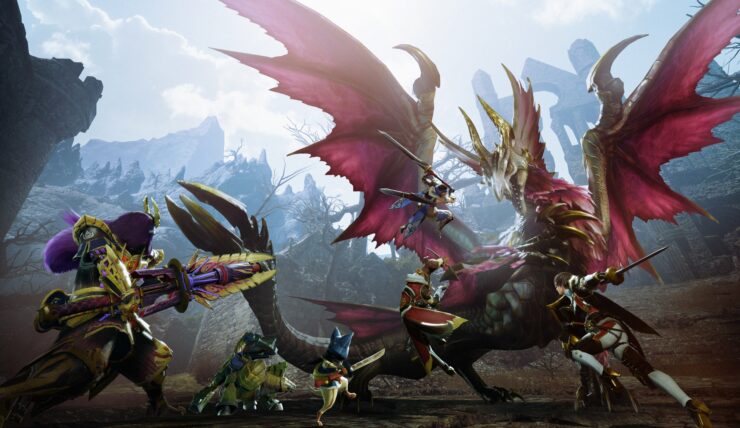 A new Monster Hunter Rise: Sunbreak update is now live on PC and Nintendo Switch, fixing some issues in both versions of the game.

The biggest change included in the 11.0.2 update is a fix for hair and fur issues on PC. Due to this bug, fur and hair wouldn't be displayed with FXAA or NVIDIA DLSS enabled. Other bugs have also been fixed:

The Monster Hunter Rise: Sunbreak 11.0.2 update also brings a number of balance adjustments and other bug fixes, which you can find detailed below:

Monster Hunter Rise: Sunbreak is now available on PC and Nintendo Switch worldwide. You can learn more about the game by checking out my review: