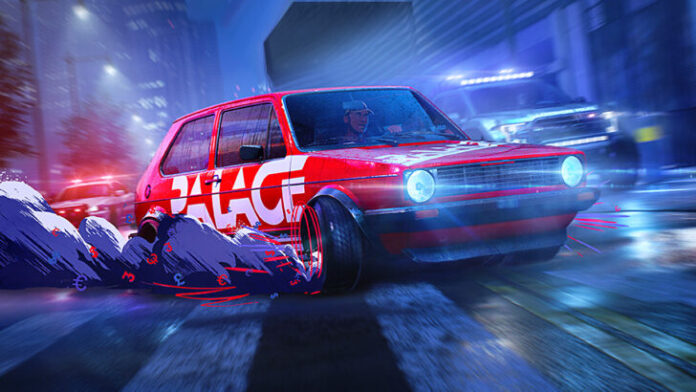 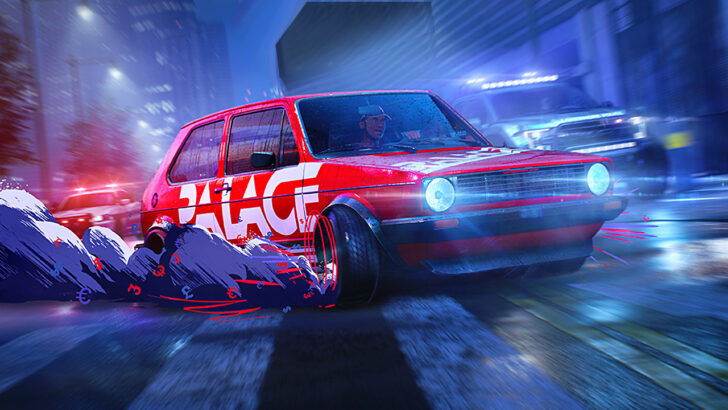 Need for Speed Unbound is just around the bend, and EA and Criterion have revealed a new gameplay trailer and more details about the game’s Palace Edition. The new trailer mostly focuses on the new goodies included in the Palace Edition, but it also serves as a nice new chunk of gameplay, featuring a look at NFS Unbound’s slick action and shiny rides. Check it out for yourself, below.

While we already had a broad outline of what would be included in the $80 Need for Speed Unbound Palace Edition, here’s the new, more detailed breakdown…

The cars look cool enough, but I’m not sure I’m shelling out extra for exclusive virtual jogging pants. But that’s just me. Haven’t been keeping up on Need for Speed Unbound? Here’s everything you need to know about the EA and Criterion’s racer.

Need for Speed Unbound will be drifting onto PC, Xbox Series X/S, and PS5 on December 2.