Netflix is Working on a Cheaper, Ad-Supported Tier 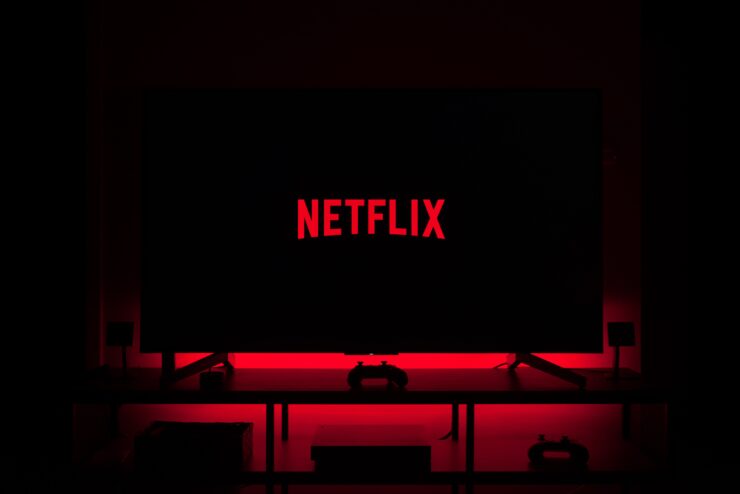 Reed Hastings, Netflix's CEO has talked about how the platform does not need to compromise the services with ads, the streaming giant is apparently launching an ad-supported tier soon. The news first broke about this tier last month but the company refused to confirm the rumors. However, in a recent appearance at the Cannes Lions advertising festival, Co-CEO Ted Srandos corroborated the rumors and talked about how the company would soon introduce a more affordable subscription plan with ads to attract customers.

According to The Hollywood Reporter, Sarandos said, “We’ve left a big customer segment off the table, which is people who say: ‘Hey, Netflix is too expensive for me and I don’t mind advertising.'” The upcoming ad-supported tier will cater to individuals who say, “‘Hey, I want a lower price and I’ll watch ads,'” Sarandos added.

For those who are worried about Netflix and ads, do not worry as you would be happy to know that the streaming service is not introducing ads across the board. It will limit ads to users who opt for the upcoming, cheaper subscription plan. If you are using a more premium subscription tier, then you will not have to deal with ads on Netflix. In addition to confirming the ad-supported tier, Sarandos also talked about how Netflix is currently in talks with potential ad-sales partners for the new tier.

At the moment, Netflix has not revealed a release timeline for the new tier but it could launch by the end of this year. However, we will have to wait and see how it unfolds.

Do you think the new ad-supported tier will help Netflix rebuild the waning subscriber base? Let us know what you think.

The post Netflix is Working on a Cheaper, Ad-Supported Tier by Furqan Shahid appeared first on Wccftech.