Netflix May Not Show Ads in Select Movies and TV Shows 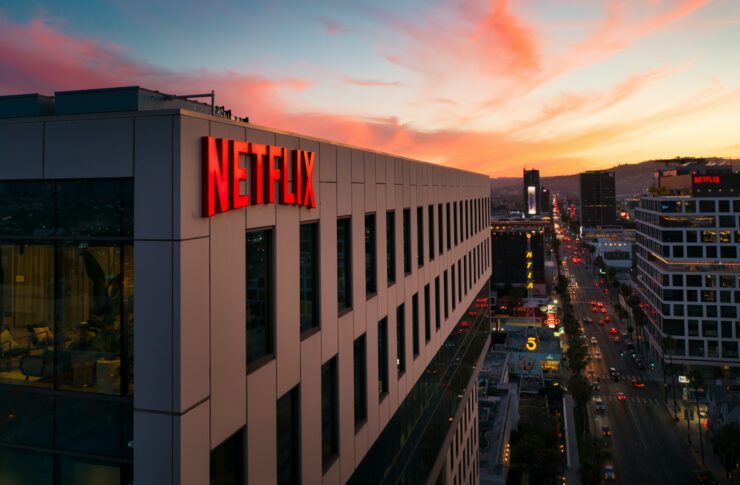 We all know that Netflix is working on a new, cheaper, ad-supported tier. However, the company has revealed much about the new tier, to begin with. Recent reports have given us some idea about what the tier is going to be about so far. We learned that it also might not let you download the videos for offline viewing. However, the recent report we have sheds a positive light on what might happen to the ads in Netflix shows and videos.

Ad-Supported Netflix Tier Could Have Some Usable Functionalities

Sources familiar with Netflix's plans have talked about how the service will not be running commercials during its original kids' programming and newly released original movies, at least at first. In addition, you also need to know that some studies will not allow Netflix to show ads during the licensed kids programs. If this turns out to be true, the new ad-supported tier will be a great option for all the parents who are only using the streaming service to watch original movies, but we will have to wait and see when this feature rolls out.

At the moment, Netflix has not confirmed any details. The company is seemingly in the process of finalizing the plans for its ad-supported tier and it might make further changes by the time it rolls out to all the users. Recent reports also suggest that an ad-supported tier could be available next year and it will surely cost less than the current tiers. We still have no word for the pricing details, but we will be learning more in the coming months.

The post Netflix May Not Show Ads in Select Movies and TV Shows by Furqan Shahid appeared first on Wccftech.