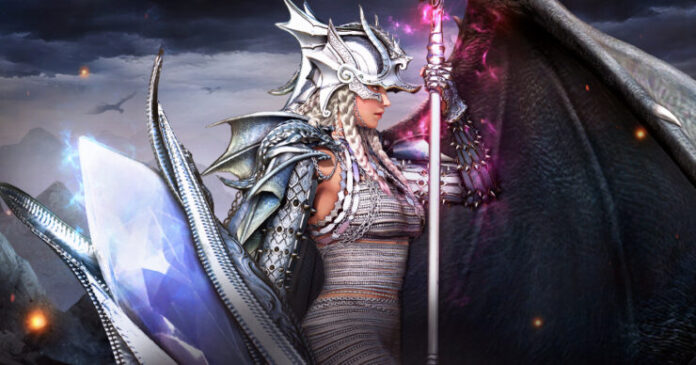 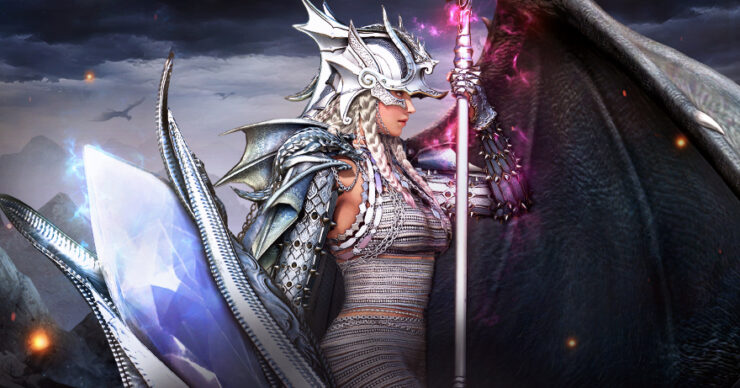 The brand-new update for the fantasy MMORPG introduces the new awakened Drakania class alongside Family Fame improvements, in-game coupon systems, and various other changes. One of those other changes is support for framerates up to 120fps for supported displays. Xbox Series X players could already enjoy the game at higher framerates.

We’ve included some of the patch notes down below, but we suggest reading the full notes here.

- If you had created a Trial Drakania before, you will need to create a new Drakania trial character to play in her Awakening state.

- Changed to now cause your summoned minion to disappear if you switch to equip a matchlock after using the skill.

- Changed to now cause your summoned minion to disappear if you switch to equip a matchlock after using the skill.

- This will allow you to register coupons without having to go to the website.