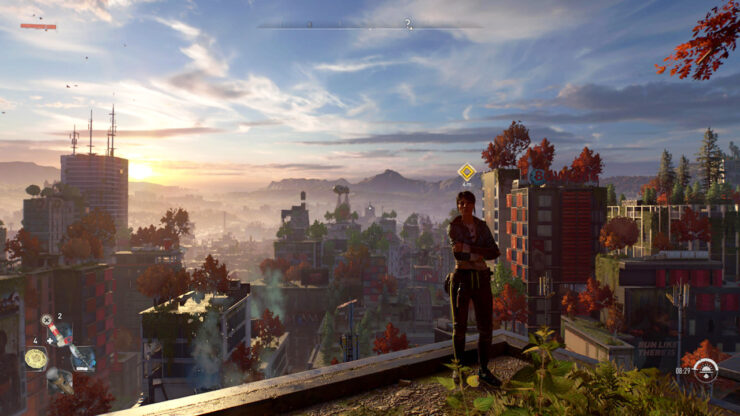 Dying Light 2 patch 1.4.2 has been rolled out across PC, PlayStation, and Xbox platforms, addressing one of the most essential issues that players have been dealing with.

For quite some time, players across platforms had to deal with the Fast Travel option not working properly during quests. Luckily, after installing this new hotfix, Techland has now seemingly fixed “most” of the issues related to Fast Travel. In addition, this new patch addresses some crashing issues in co-op mode, improves the game’s stability, and more.

You’ll find the official release notes for Dying Light 2 Patch 1.4.2 (hotfix) down below. “In this hotfix, we wanted to address one of the essential issues players encountered during their adventures in The City – Fast Travel feature becoming unavailable under certain circumstances”, Techland writes. “This issue should be resolved after a series of tests and implementations we’ve performed.”

Released back in February of this year, Dying Light 2 is available globally now for PC, PlayStation 4, PlayStation 5, Xbox Series X|S, and Xbox One.