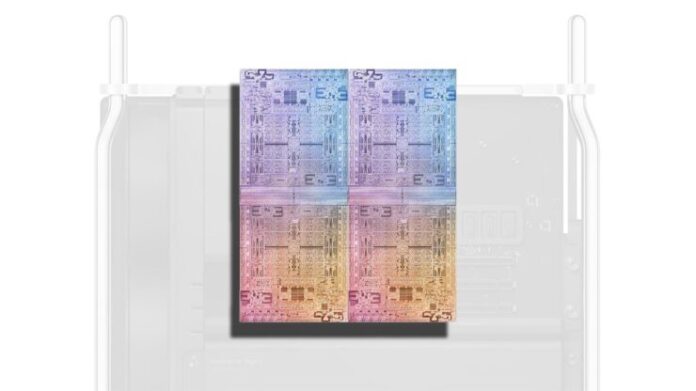 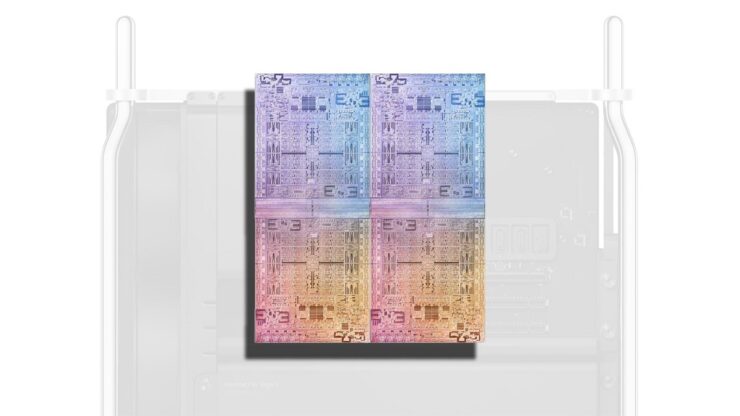 Apple's transition to its custom chips is gradually taking over the entire Mac lineup. The company recently unveiled its second-generation M-series chip which comes with enhanced performance and lower power consumption. However, the Mac Pro is one of the last Macs to come with M-series chips. According to the latest, the company was ready to ship the Mac Pro with an M1 custom chip "months ago" but decided to wait for the M2 Extreme. It is also coined that it is likely that the Mac mini will not see a redesign soon. Scroll down to read more detail on the subject.

Bloomberg's Mark Gurman stated in an interview with Max Tech on YouTube that Apple held the Mac Pro with a variant of the M1 chip for an even more powerful M2 Extreme chip. The Mac Pro with an M2 Extreme chip is expected to arrive later this year. According to Gurman, Apple will preview the new machine and processor later this year but the launch will happen early next year.

Initially, it was rumored that Apple will announce the new Mac Pro in June at the WWDC 2022 event. However, the company only saw fit to announce the new MacBook Air and 13-inch MacBook Pro with an M2 chip. Moreover, Apple also hinted at its Spring event that a Mac Pro with custom silicon is a story for another day. Other than the Mac Pro with an M2 Extreme chip, Gurman also suggests that it is unlikely that the Mac mini will see a redesign.

It was previously rumored that Apple is working on a redesigned Mac mini with a plexiglass top and a thinner design. However, there are no official details on the device as of yet. Gurman pointed out the similarities between the Mac mini and the Mac Studio, suggesting that a refreshed Mac mini will simply feature upgraded internals.

This is all there is to it, folks. We will share more details on the Mac Pro and Mac mini as soon as further information is available. As for now, do you think Apple will release a new Mac Pro with an M2 Extreme chip later this year? Let us know your thoughts in the comments.

The post New Mac Pro Was Ready to Ship Months Ago But Apple Decided to Wait for the “M2 Extreme” Chip by Ali Salman appeared first on Wccftech.