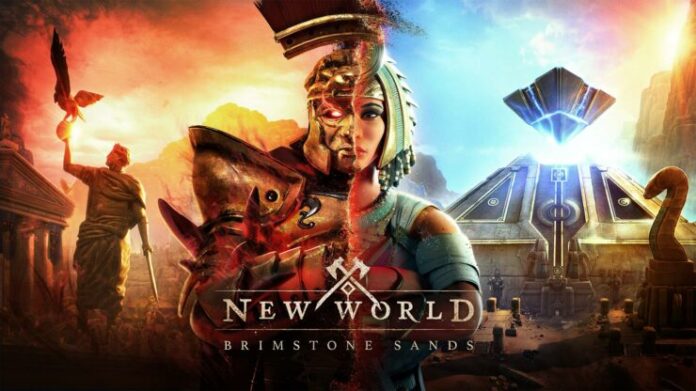 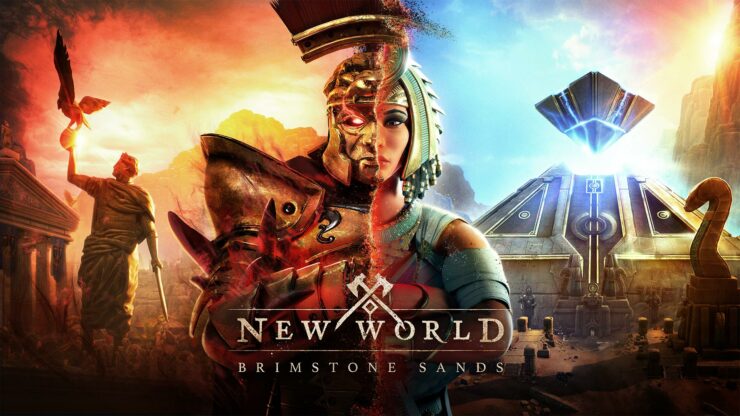 Amazon Game Studios released the free Brimstone Sands update for its New World MMORPG. This is the largest content patch received yet by the game, adding a brand new zone roughly 2.5 times bigger than Everfall and available for territory control.

Death hovers over the scorched wastes of Brimstone Sands, its thirst still unsatisfied even after centuries of strife and war. The ancient Egyptians first encountered the godlike Ancients here and built monuments and vast cities that were part of a flourishing civilization thousands of years in the past. Their civilization has long fallen to ruin, and few of those original inhabitants remain except for the mysterious sorcerer Imhotep, with whom players must work with to solve the desert’s mysteries.

The most immediate threat in Brimstone Sands is posed by the deranged remnants of the Roman Empire's 19th Legion. What exactly befell the Romans must be discovered, but they have fallen to Corruption and now besiege the ancient ruins of a mysterious Pyramid known as Akhet. They are certain that, within, they will find the secret to their redemption and the long-awaited resurgence of the Roman Empire.

That's just the tip of the iceberg for Brimstone Sands, which also introduces the Greatsword two-handed weapon, the Ennead Expedition, the Nightveil Hallow event (available until November 1st), Heartgem abilities, and a wholly revamped early game experience as detailed below.

If you've been on the fence about New World and are intrigued by the Brimstone Sands update, know that fresh start servers will be launched on November 2nd. These will be the ideal starting point for newcomers.