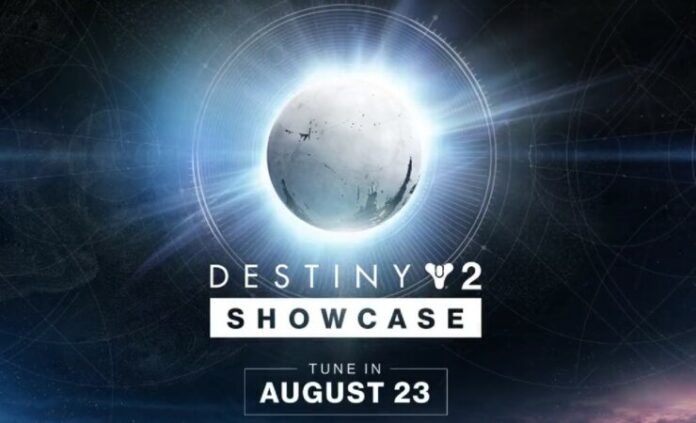 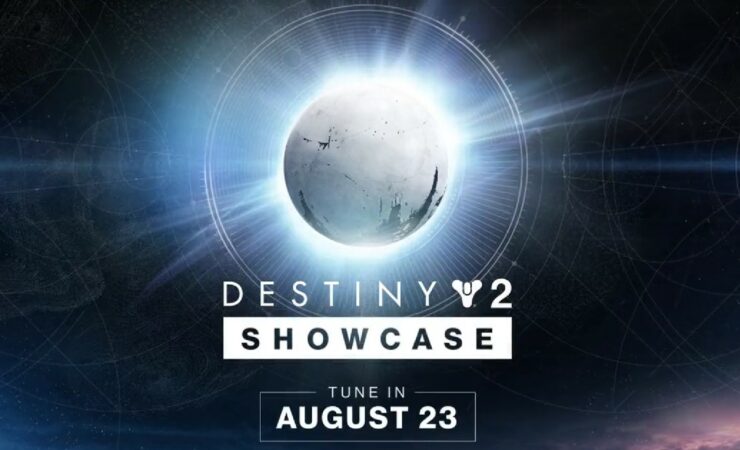 Bungie has announced a new showcase for next month, detailing the next Destiny 2 expansion.

The now Sony-owned studio announced the news through a press release and on social media earlier today. “Witness what's next”, the tweet from the game’s official Twitter account reads, revealing that the showcase will provide info about the future of the game. The official press release reveals that fans will get to learn more about Destiny 2’s next expansion.

Bungie’s tweet was accompanied by the new “No Escape” video, featuring key moments from the Light and Darkness saga. You can check out that video down below:

Destiny 2’s most recent expansion, The Witch Queen, was released back in February of this year. Many consider it the best FPS campaign expansion to date.

Savathûn’s deceit has been exposed and Guardians prepare for a showdown with the Witch Queen, to face her Light-wielding allies, and fight to take back the Light.

Lucent Brood: Savathûn has gifted her soldiers with the powers of the Light. Guardians will now face enemies who can resurrect, wield powerful (and familiar) Supers, and more.

Weapon Crafting: Guardians will use Deepsight to craft and upgrade an array of fearsome weaponry. Master the system to create your customized weapons with unique combinations of shaders, mods, and advanced stat pools.

The Glaive: A formidable first-person melee weapon that packs a punch up close and at range. This new weapon type can also deploy a powerful energy shield to protect its wielder.

The Throne World: A new destination in Destiny 2, the Throne World is the seat of Savathûn’s power, a twisted wonderland of corruption and splendor. Here, Guardians will seek the truth and learn that mystery makes a home in both the Darkness and the Light.

Wellspring: A new six-player matchmade activity is at the heart of the ongoing struggle for control of the Throne World.

New Raid – Vow of the Disciple: Among the swamps of Savathûn’s Throne World lies a sunken Pyramid. Guardians will gather their fireteam and confront the ancient danger that lies within.

The post Next Destiny 2 Expansion to be Detailed Next Month During New Showcase by Aernout van de Velde appeared first on Wccftech.