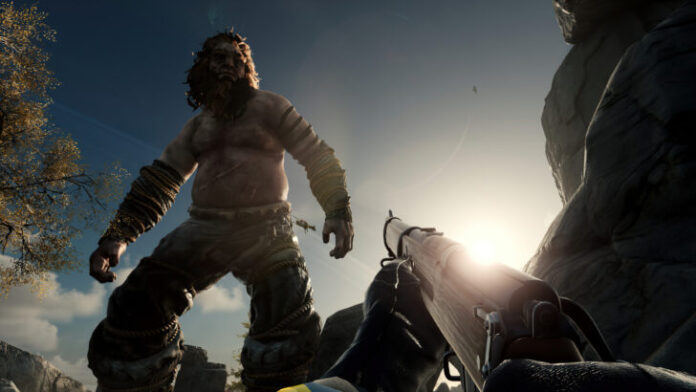 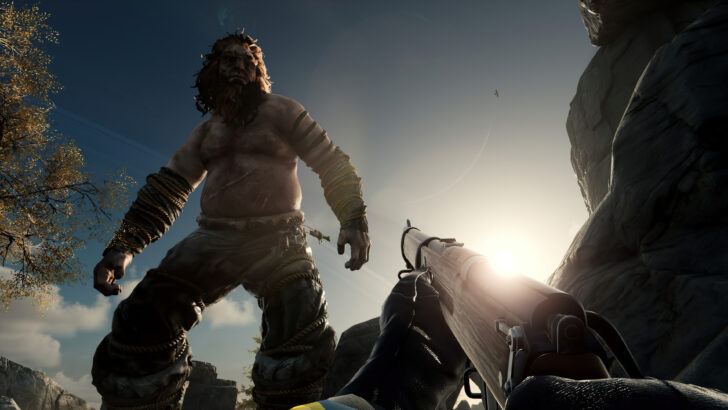 Today, Canadian developer Inflexion Games (owned by Tencent) announced a partnership with Intel to add XeSS (Xe Super Sampling) to their game Nightingale, which will also be optimized for Intel Arc graphics cards.

To celebrate the partnership, Intel has created the Ultimate Realmwalker Survival Giveaway, giving away prizes like Arc desktop graphics cards and Intel Core 13th-gen desktop processors, leading up to the grand prize that will be unveiled on December 8th. The date is no coincidence, as Inflexion Games plans to reveal a new trailer and gameplay features for Nightingale at The Game Awards show.

The game recently had its early access debut delayed to the first half of 2023 as Inflexion upgrades Nightingale to Unreal Engine 5. In a recent dev update posted on YouTube, Environment Director Noel Lukasewich and Technical Art Director Nick Sadler discussed their excitement for Lumen and Nanite (two features that recently had their performance improved in Unreal Engine 5.1).

Sadler: There are two main features that we're looking forward to taking advantage of with Nightingale, and they're called Lumen and Nanite.

Lukasewich: Lumen is a global illumination feature that allows for realistic lighting and reflections that have never really been possible before in real time.

It's something that we've been waiting for and it's finally here and we're really taking advantage of it with our time of day system and our realm card system, allowing to get all kinds of different fidelity and features with that, so it’s really kind of opening that up.

Sadler: The other major feature is called Nanite, that's a system that deals with virtualized geometry such that you don't need levels of detail in meshes anymore. You get very smooth transitions from what you see close up to what you see at distance. And it can support tens of millions of triangles. And we're currently looking for opportunities to take advantage of that, too.

Stay tuned for more coverage on Nightingale in the next week or so.