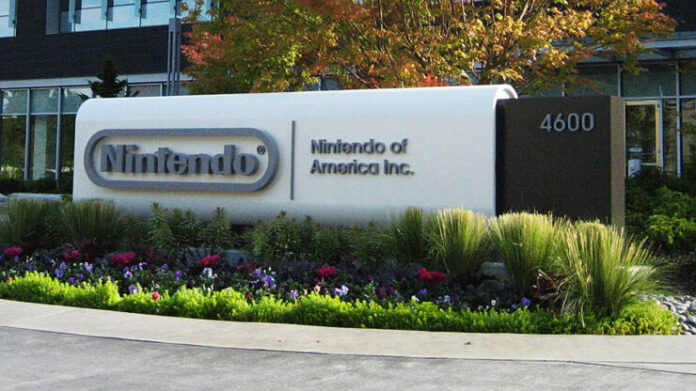 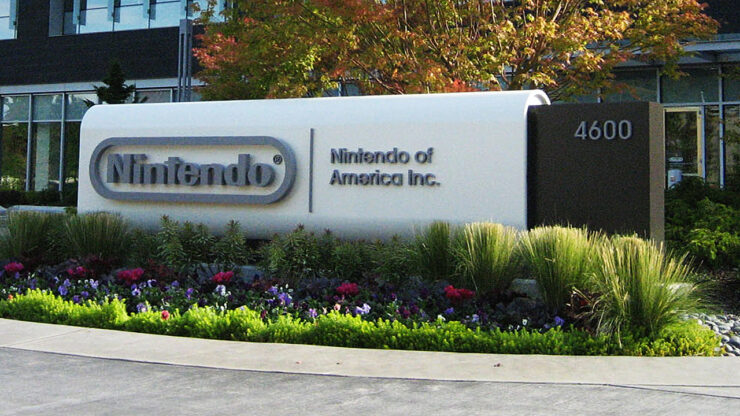 In recent years, the video game industry has been going through a reckoning of sorts, with workplace misconduct and harassment being reported at major studios like Activision Blizzard and Ubisoft, and it seems even companies with the friendliest of public images aren’t exempt. Case in point, a recent Kotaku report uncovered allegations of sexual harassment levied by Nintendo of America Q&A testers.

This misconduct is said to have mostly taken place at contractor Aston Carter (previously Aerotek), which Nintendo uses for testing. Women working at the company have reported inappropriate comments in Slack channels and harassment from superiors. There are also complaints of a two-tiered system between full Nintendo employees, or “Red Badges,” and contracted workers, with the later rarely being promoted to full employee status despite frequent promises. Per Kotaku’s report, this two-tiered system at times takes on an unseemly extra dimension, as some Red Badge employees allegedly use Aston Carter as a “dating pool,” perhaps even using the ability to get invited to the Red-Badge-only Nintendo Christmas party and other events as a +1 for leverage.

Nintendo has not publicly commented on any of this (and given their typical MO, probably won’t), but NOA president Doug Bowser has sent a letter to employees, which Kotaku managed to obtain. In it, Bowser claims Nintendo is “actively investigating” claims of worker misconduct.

“We have strict policies designed to protect our employees and associates from inappropriate conduct and expect full compliance with these policies by all who work for or with us. We have and will always investigate any allegations we become aware of, and we are actively investigating these most recent claims. […] If you experience, have experienced, witness, or have witnessed anything concerning such behavior that is contrary to our Standards of Conduct, employee handbook, or Company Values, please immediately contact your HR Business Partner.”

As we’re beginning to see, these kinds of issues are largely a systemic issue within the video game industry, with few big players spared. It’s good Nintendo seems to be addressing the issues, but hopefully, they rethink their contracting arrangements, as the kind of two-tiered system Kotaku describes tends to breed abuse.