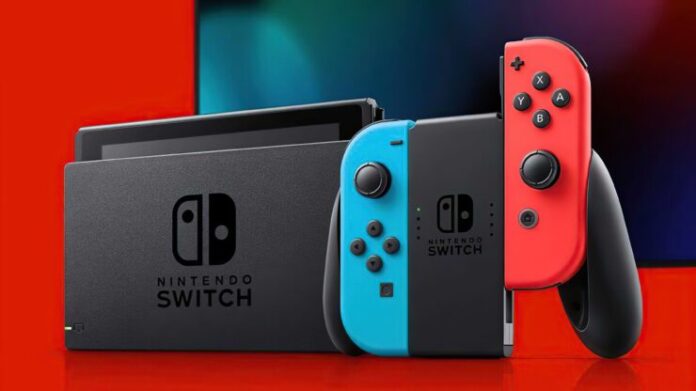 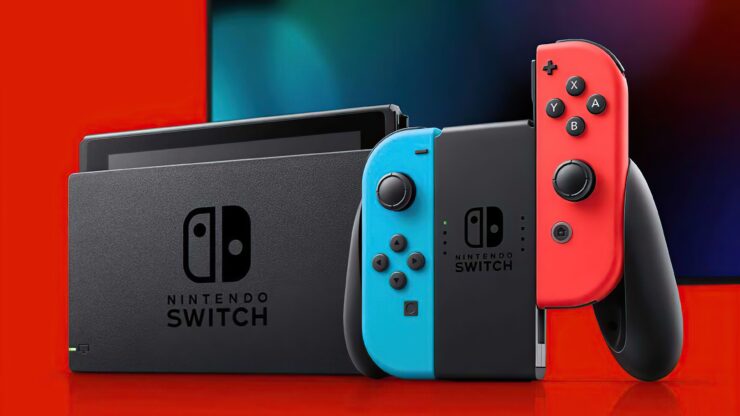 Nintendo is not involved in the development of the recently announced Switch emulator protection software by Denuvo.

Speaking with Kotaku, a Denuvo spokesperson confirmed that the Japanese publisher is not involved in developing the newly announced DRM, which should prevent games from being played on Switch emulators like Yuzu and Ryujinx. According to the spokesperson, there was a strong demand from a number of publishing partners:

"Because of NDAs, we are not allowed to disclose company names, but we can say this solution comes from strong demand from publishing partners"

One of the biggest concerns regarding this Switch emulator protection software is performance, as the Denuvo DRM is known to have an impact on it. According to the Denuvo spokesperson, the DRM will not impact in-game performance, as the protection is designed to not affect the gamer's experience. The software will also prevent the use of legally purchased games on PC, which is something many have been doing to enjoy them at higher resolution and better framerates and sometimes even with mods.

"Software publishers and Denuvo take great care to deliver the best gaming experience. The protection is designed not to affect the gamer’s experience, and it does not have any in-game performance impact. It is the same for this new solution when protection is only active in non-performance critical code parts."

"As you know, dumping your bought game for backup purposes is a long-standing argument from pirates that is simply used to justify piracy. The majority of players use emulators with ROMs from pirate sources and are not self-dumped. And if they dump it themselves, they will require a jailbroken console to do that."

It also seems like this new Switch DRM will not rely on online checks, as it has been designed to work fully offline:

"We are aware that the Nintendo Switch is a mobile console and therefore has limited online capabilities, so we designed our solution to be fully offline, no online checks required"

The post Nintendo Is Not Involved in the Development of the Denuvo Switch Emulator Protection Software by Francesco De Meo appeared first on Wccftech.