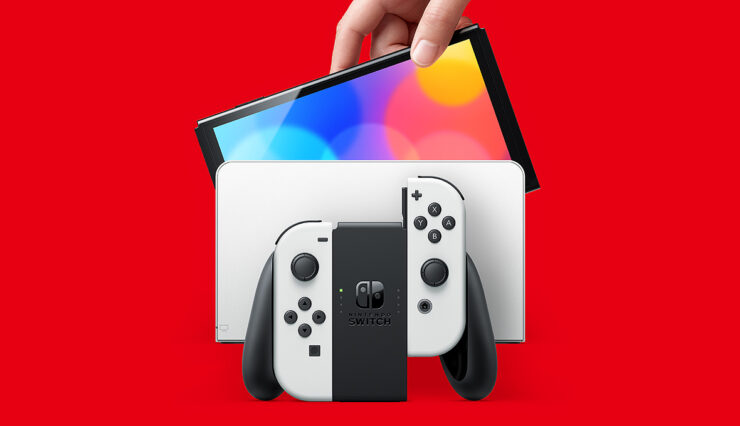 Nintendo has deployed Nintendo Switch System Update 14.1.2 and we’ve got both the official and unofficial release notes.

Don’t expect much from this update as this new firmware version appears to be another minor one. Officially, Nintendo only mentions more stability improvements in the release notes for this system update, but as is common with these updates, there are also some under-the-hood changes.

As spotted by well-known dataminer Oatmealdome, the new Switch update also packs several changes to internal OS components as well as an update to the platform’s bad word list. Updated operating system components include Bluetooth, the BUS, and package 2.

- The following internal OS components have been updated: bus, Bluetooth, package2. (bug fixes?)
- A misspelled version of Adolf Hitler’s name (“hdolfaitler”) was added to the bad words list for all languages.

Down below you’ll find the official release notes for this new firmware update, as released by Nintendo.

The Nintendo Switch is available globally now. Nintendo launched the hybrid platform back in 2017, and the platform has been immensely popular ever since. As a matter of fact, the Switch has been the top-selling platform for more than 30 months.

Although more than five years old, Nintendo has stated that the platform is still at the midpoint of its life cycle, and has potential for additional growth.

"We are not able to comment about the next game system at this time", Nintendo Representative Director and President, Shuntaro Furukawa, said recently. "It is now the fifth year since the launch of Nintendo Switch, and the total hardware sell-through has exceeded 90 million units. We recognize that the system is at the mid-point of its lifecycle. The launch of Nintendo Switch – OLED Model has also been contributing to continued sales momentum and we are now offering consumers three Nintendo Switch models to match their play styles and lifestyles, as well as a wide range of software. With this, we believe a foundation for growth has been laid that exceeds what we previously considered to be a conventional hardware lifecycle. With regards to the next game system, we are considering many different things, but as far as the concept and launch timing are concerned, there is nothing we can share at this time."