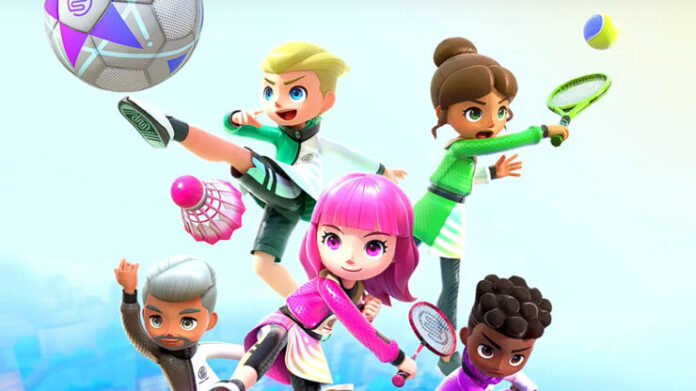 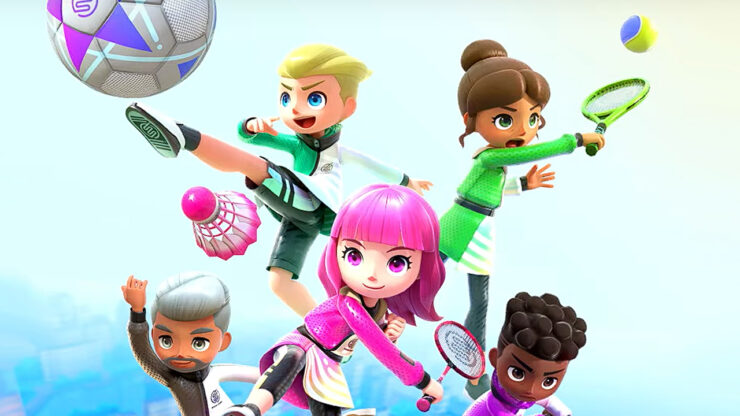 Nintendo Switch Sports is a fun Wii-era throwback, but as I spelled out in my review, the game launched with a distinct lack of content and options. That said, the game will get a free update next week, which adds support for full Soccer games using the leg-strap accessory (previously, only a simple goal kick minigame was available), new Volleyball moves, Pro League ranks, and more. Unfortunately, this is not the update that will add Golf – that will come later in the year. You can get the full rundown on everything included in the coming update, below.

“After applying the Nintendo Switch Sports update, players will be able to use a Joy-Con controller and the Leg Strap accessory (included with the physical version of the game, and also available to purchase separately) in full Four-on-Four and One-on-One Football matches. Using the Leg Strap, budding footballers can use a kicking motion in real life, allowing the game to turn those movements into in-game actions. Likewise, you can sprint in the game by moving your hands, as if jogging on the spot.

The update isn’t just for Leg Strap players, though. New moves called the Slide Attack and Rocket Serve have been added to Volleyball, and the new S Rank and ∞ Rank that have been added to the Pro League will allow those with a competitive streak to reach for even greater heights while playing online. And when players aren’t spiking, swinging or striking for new ranks in Play Globally mode, they’ll be able to easily join matches in Play with Friends mode by using the new Room IDs. Getting together with faraway friends for some online Nintendo Switch Sports action has never been simpler.”

Nintendo Switch Sports is available now on… well, I bet you can guess the platform. The game’s next free update drops on July 27.