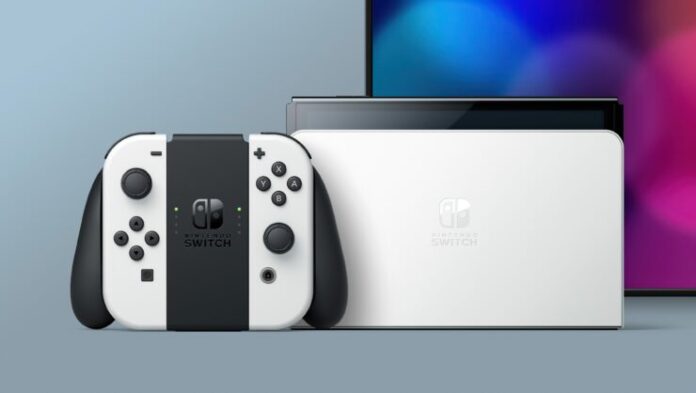 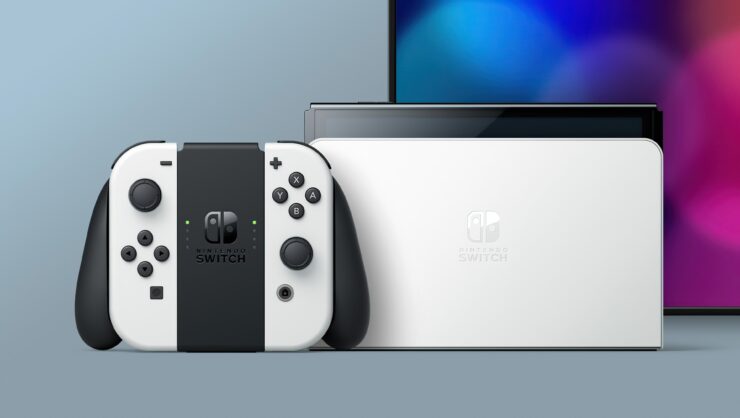 The new firmware update for Nintendo’s hybrid platform is a minor one and should fix an issue related to playing DLC from a Switch console other than a user’s primary console. In addition, this system update resolves a screenshot issue that prevented users from taking screenshots within some titles.

As is common with Switch system updates, this new software version also further improves the platform’s general system stability in order to further enhance the user experience. Aside from these official release notes, it seems that the new system update also updates the Japanese bad words list (thanks OatmealDome).

A rude phrase telling someone to “shut up” in katakana (ダマレ) was also added to the Japanese bad words list.

The web browser and system apps that use it were updated, probably for bug fixes + stability.

Other updated system modules include bsdsockets, ns, am, and nim.

Down below you’ll find the official release notes, as released by Nintendo. The new update should download automatically if this option has been enabled in the settings menu. Of course, it’s also possible to download this new firmware version manually.

The Nintendo Switch is available globally now. Nintendo launched its hybrid platform back in 2017. As announced by Nintendo back in August of this year, more than 111 million Switch units have been sold since launch.

Nintendo Switch is a breakthrough home video game system. It not only connects to a TV at home, but it also instantly transforms into an on-the-go handheld using its 6.2-inch screen. For the first time, players can enjoy a full home-console experience anytime, anywhere. The screen includes capacitive multi-touch capabilities for compatible games. Battery life can last for more than six hours, but will vary depending on the software and usage conditions. For example, The Legend of Zelda: Breath of the Wild can be played for roughly three hours on a single charge. While away from home, Nintendo Switch can be charged by plugging the AC adapter into the console’s USB Type-C connector.

The versatile Joy-Con offer multiple surprising new ways for players to have fun. Two Joy-Con can be used independently in each hand, or together as one game controller when attached to the Joy-Con grip. They can also attach to the main console for use in handheld mode, or be shared with friends to enjoy two-player action in supported games. Each Joy-Con has a full set of buttons and can act as a standalone controller, and each includes an accelerometer and gyro-sensor, making independent left and right motion control possible.