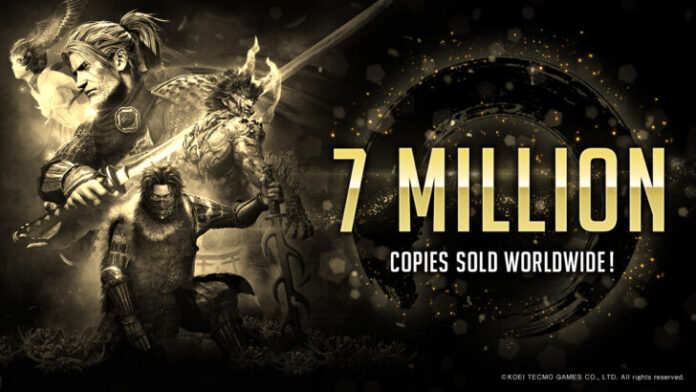 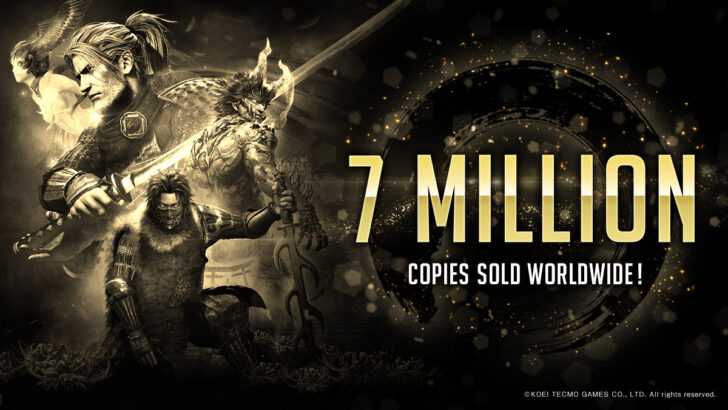 "The Nioh franchise has now surpassed 7 million units shipped worldwide!", the tweet reads. "We'd like to take a moment to thank everyone who has supported us over the years with the release of Nioh in Feb. 2017 & Nioh2 in Mar. 2020."

Here's what our very own Francesco de Meo had to say about Nioh 2 - The Complete Edition in his review last year.

"This is actually one of the major strengths of the design of the entire experience. Nioh 2 – The Complete Edition is, by no means, an easy game, but there is no challenge that cannot be conquered, aside from those seen in the endgame, without a little bit of actual skill, since stats are not as important as they may be in other action role-playing games or in the From Software titles. Sure, you may end up dealing less damage or dying in fewer hits, but the game provides all the tools you need to defeat any enemy without grinding and getting overpowered. This is also a testament to the high quality of enemy and combat design, as there is nothing that can be truly considered cheap, and each weapon moveset has the right answer for anything that may be thrown your way."