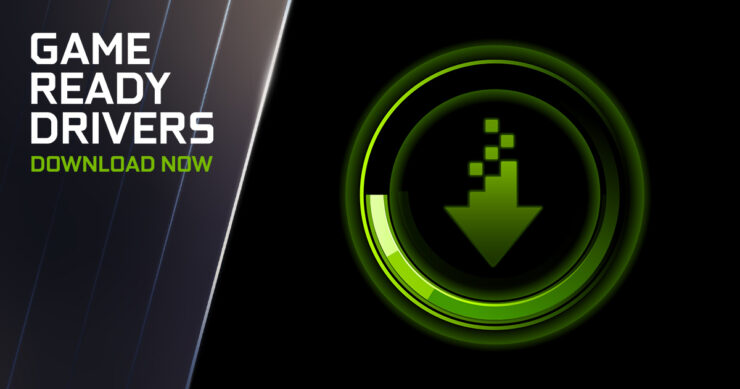 So, let's get started with the Ray Tracing stuff. Game Ready Drivers include optimizations, enhancements, and more, to support the latest releases and newest title updates. The latest update brings several optimizations for five different popular games so they can support RTX ON features, giving players an even better experience when gaming on GeForce RTX graphics cards, desktops, and laptops.

As we said earlier, Resident Evil 2, 3, and 7 got a ray tracing update that came with a next-gen version for PlayStation and Xbox consoles. The PC release adds Ray-Traced Global Illumination (RTGI) and Ray-Traced Reflections in a series of free updates, making each game more immersive and realistic.

Share
Facebook
Twitter
Pinterest
WhatsApp
Previous articleWo Long: Fallen Dynasty Is a Soulslike Similar to Nioh; Combat Will Feature Seamless Switch Between Offense and Defense
Next articleSundek Introduces Boardshorts to Fortnite With “The Bay of the Sun”