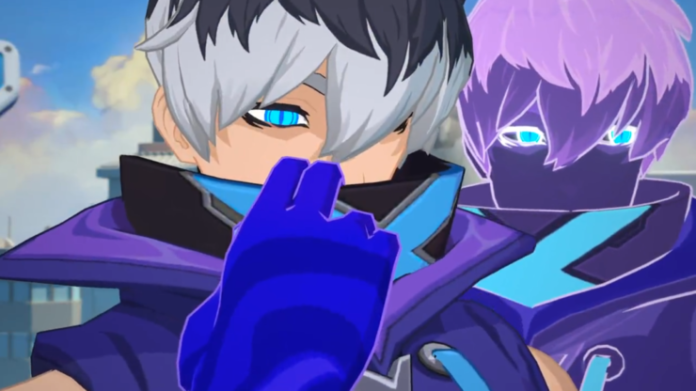 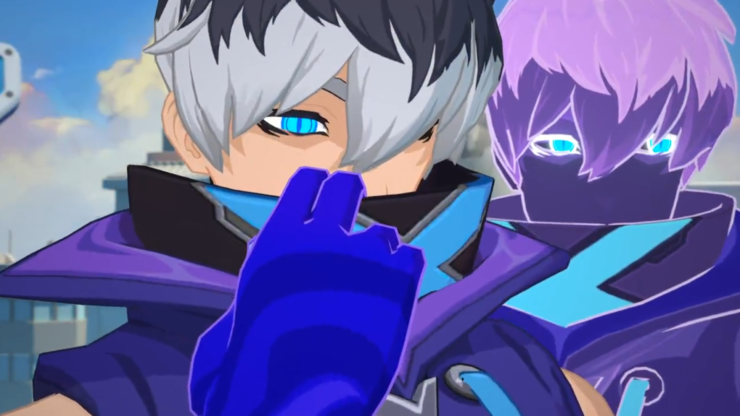 Omega Strikers was released as an Early Access title on PC, and it saw some success as a free-to-play game. Now, Odyssey Interactive has revealed its plans for the game's future on both PC and its upcoming console and mobile releases. There's a lot to dig into, so let's dive right in and start breaking down what's coming to Omega Strikers.

Let's start with the PC version currently in Early Access. The Omega Strikers PC Open Beta showcased Odyssey's understanding of running live service games from their years on League of Legends and Teamfight Tactics. This can be seen in how the game has been updated, as it already dropped three new strikers and plans for two more, new maps, and balance changes to respond to player feedback.

One of the aforementioned Strikers, Rune, was made available earlier this week through Omega Strikers' Twitter. You can watch the launch trailer for the character below:

Prepare to be banished... Rune is available now. pic.twitter.com/4ZZAedoOQm

Now, for the big one. Odyssey Interactive has announced more details surrounding the full launch of Omega Strikers on mobile and consoles. This came with a statement that thanked players for their support of the game. Now, the development team expressed their thanks by announcing that the game will launch with native controls and full cross-play with cross-progression on mobile devices and consoles in February 2023.

The development team also stated that alongside multiplatform support, they want the launch of the game to address some of the biggest feedback points from the beta. The game will be better to play with friends, add more characters and content, and provide some new content for people currently playing it on PC while giving them more opportunities to compete in small-scale tournaments leading into launch.

The PC version of Omega Strikers will see two new strikers dropping on November 16 and December 8. It will also have its own Halloween event next week. However, Odyssey has also warned that from the release of the December character, the launch of new content will slow down until launch. Omega Strikers is currently available on PC. The game will launch on mobile devices and consoles in February 2023.