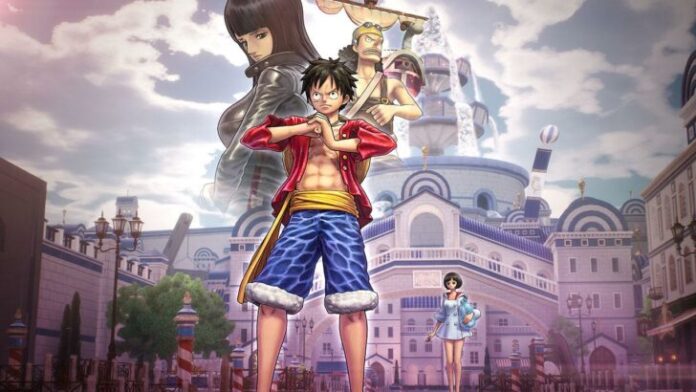 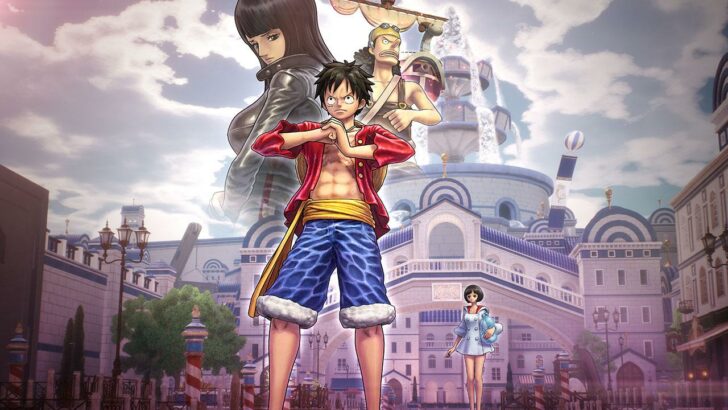 A new One Piece Odyssey trailer has been shared online today, focusing on one of the most iconic locations created by Eiichiro Oda for his popular manga.

The new trailer, which can be watched below, focuses on the island of Water Seven, showcasing many of its memorable locations as well as characters that were introduced in its story arc, such as the Franky Family, members of the CP9, and more.

In One Piece Odyssey, players will embark on an adventure with Luffy and the Straw Hat Crew as they are trying to regain their lost powers. To do so they will visit “Memoria,” a world built from the memories of their previous encounters, leading them to go back to important locations in their history such as Alabasta and Water Seven.

In this adventure, you will experience a new story of the Straw Hats, with a focus on Usopp and Robin. This quest will lead them to see familiar places like the Gallery-La Company or faces like Franky’s gang, Iceburg, Aokiji, and some of the CP9 members like Lucci and Kaku. But while places and situations can look and feel familiar, nothing is as it exactly was in these memories and players will see some differences with the story they know and love.

One Piece is no stranger to RPGs in the past, from the Romance Dawn arc on Nintendo 3DS to Unlimited World RED or the plethora of One Piece Pirate Warriors titles. However, Bandai Namco has already made a solid showing of how Luffy's crew can make the jump into a higher-budget RPG without losing the individuality and character of each member of the Straw Hat crew. While January is already shaping up to be a packed month, One Piece Odyssey will be one adventure to keep an eye on.