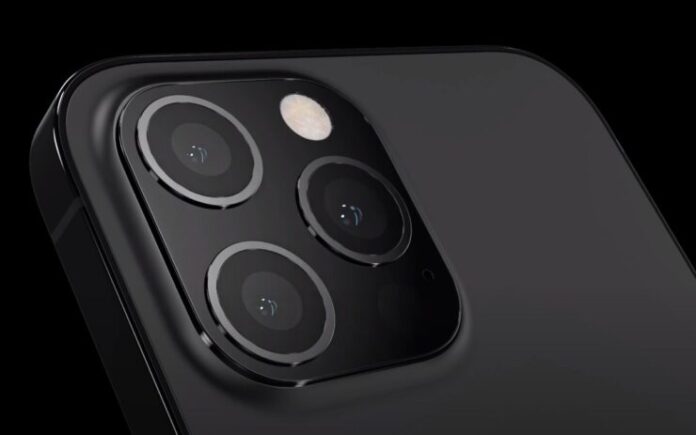 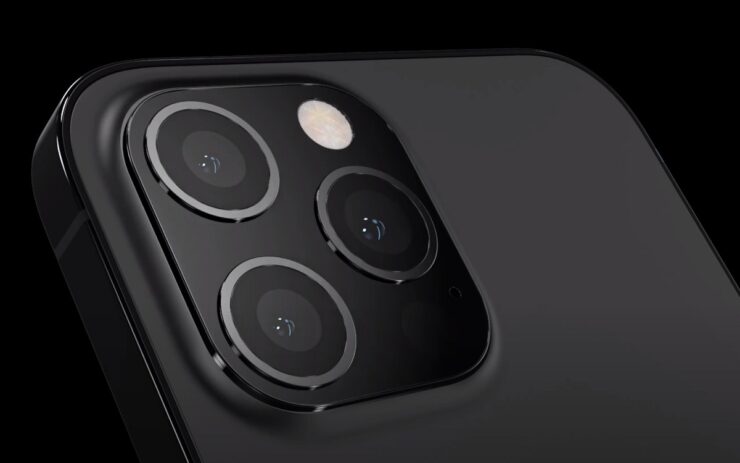 In the coming months, Apple will announce the new iPhone 14 series with a boatload of forward-facing additions. However, it is never too early to begin speculating what the next iPhone could look like. According to a prominent analyst, only the iPhone 15 Pro Max will get the new Periscope lens in 2023. The periscope lens will greatly aid the device in enhancing the optical zoom without altering the image quality. Scroll down to read more details on the subject.

New Periscope Lens Will be Limited to Apple's iPhone 15 Pro Max Only, But Both 'Pro' Models Will Get it in 2024

Kuo stated in his Medium blog that the 6.1-inch iPhone 15 Pro will stick to the telephoto lens while the bigger 6.7-inch variant will get the periscope lens. The new system will allow users to zoom further without capturing blurry photos. It is expected that Largan and Genius will be the two main suppliers of the periscope lens.

Apple's decision to house a periscope lens in future iPhone models is not a new approach at all in the industry. Samsung is already well ahead in the game as its latest Galaxy S22 Ultra features 10x optical zoom and 100x digital zoom. The iPhone 15 Pro Max will follow the same trend but the 1/3" sensor will feature a 12MP resolution with f/2.8 aperture and 6x optical zoom. After the periscope makes its debut with the iPhone 15 Pro Max, Kuo also believes that it will be available on both iPhone 16 Pro models in 2024.

This is all there is to it, folks. What are your expectations from the iPhone 15 series? Share your thoughts with us in the comments.

The post Only iPhone 15 Pro Max Will Get the New Periscope Lens in 2023 by Ali Salman appeared first on Wccftech.