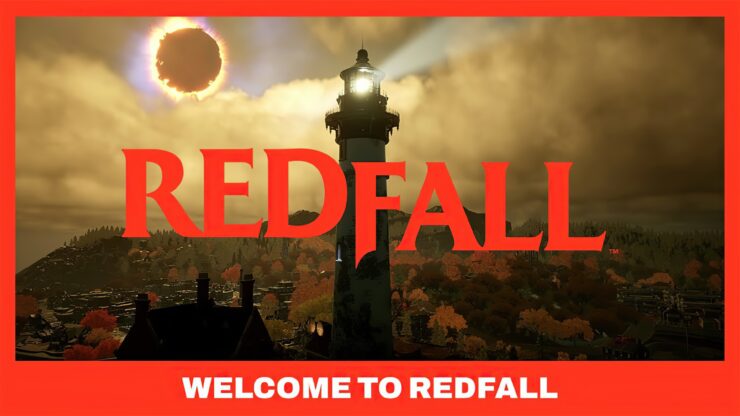 There isn't anything new in the trailer, but it is a good roundup of the game's main features. As a reminder, Arkane Austin's Game Director Harvey Smith confirmed that Redfall can be played solo as a classic Arkane-style experience.

Slay Alone or Squad Up

Redfall blends single- and multiplayer options seamlessly, allowing the player to venture into the darkness alone or to squad-up for up to four player co-op. Teammates can try different hero loadouts and combine their strengths to find creative solutions to the vampire apocalypse. You will collect an arsenal of specialized weaponry and customize your character with unique upgrades and abilities to suit your playstyle for guns blazing, stealth combat, and everything in-between.

Unconventional Heroes Vs. The Night

Created by science experiments gone wrong and gifted with psychic abilities, Redfall’s vampires will challenge you and your squad to get creative. You will choose from a team of diverse heroes – each with their own character-specific abilities – to overcome the vampire legion and their brood of maniacal followers.

Redfall will be released at some point in 2023 for PC and Xbox Series S|X.