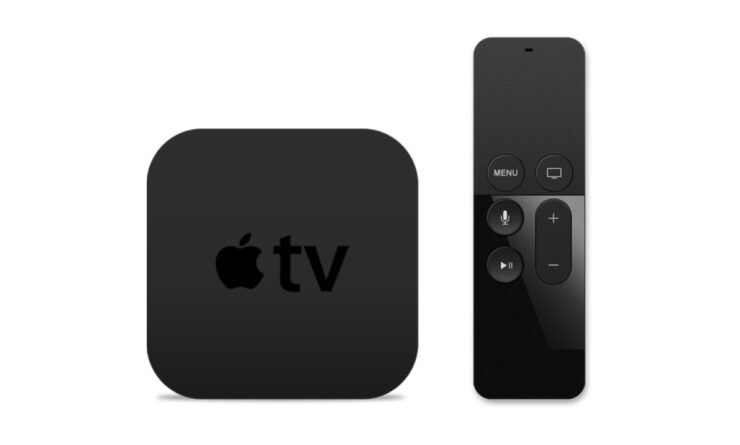 Wanna feel old? The original Apple TV HD released back in 2015 is now considered vintage by Apple, according to an internal memo.

According to a memo obtained by MacRumors, the original Apple TV HD is now considered vintage by Apple. In case you are wondering, the device became vintage on the 30th of June, which is just a few days back from now.

Here’s the interesting part - the model which became vintage is the one which shipped with the original Siri Remote without the white ring around the Menu button. Interestingly, the ‘refreshed’ model, which is absolutely similar to the non-white ring Apple TV HD in every way, is still not vintage. In fact, the very same model is still being sold to this date, but Apple has replaced the white ring Siri Remote with the newer remote. The one shown below:

Apple will add a product to its vintage list after five years of it going on sale. When it reaches that list, the company will no longer service the product, which means if something goes wrong, you’re on your own unless parts are available. However, given that the original Apple TV HD is similar to the current Apple TV HD that ships with the latest Siri Remote, it will be interesting to see how Apple is going to treat repairs if something goes wrong with the original Siri Remote.

If you are interested, you can go ahead and buy a brand new Apple TV HD straight from Apple for a price of just $149. Honestly, that’s a horrible purchase since the 4K model is available for $179 which is a far better deal since it supports high frame rate output along with high dynamic range capabilities.