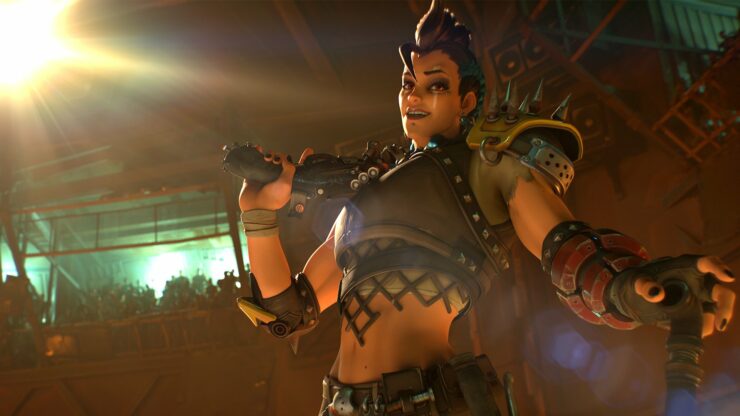 Overwatch 2 draws closer to its release and impending free-to-play price model change, bringing new updates, Heroes, maps, PVE content, and more. Now, that day isn’t gonna be here for a few months, but it’ll be here in October. Onto what’s going on today; another beta will be upon us soon.

Sign-ups for the next Overwatch 2 beta will be open in two days (as of the time of writing), on June 16th, with additional details to follow on that date as well. However, there’s more information that we do know, which we’ll break down. First and foremost, is that it’ll be playable on consoles, as well as PCs.

This means that PlayStation and Xbox users will be able to get their hands on the next big expansion for the Overwatch series for the first time, as any and all betas for Overwatch 2 until now were PC-exclusive. PC users will obviously be allowed in this beta, as well, but Nintendo Switch players are going to be excluded.

Secondly, last weekend, the Junker Queen was teased to be added to Overwatch 2 as a brand-new playable Hero added alongside Sojourn in October. Well, players will be able to take control of the brand-new Hero in this very beta, as well as a brand-new map (currently, the new map’s game mode has not been disclosed).

Finally, the Beta start date. This brand-new Overwatch 2 beta will begin on June 28th, right by the end of the month. The beta’s finish date hasn’t been disclosed either (but will probably be on the 16th), meaning there’s still a bit of time between now and the beta start date.

Overwatch 2 will be launching on October 4th, 2022, on PlayStation 5, PlayStation 4, Xbox Series, Xbox One, Nintendo Switch, and PC via Battle.net. In other news, a new trailer for the System Shock remake was aired during the PC Gaming Show. This new trailer features a letter from SHODAN.