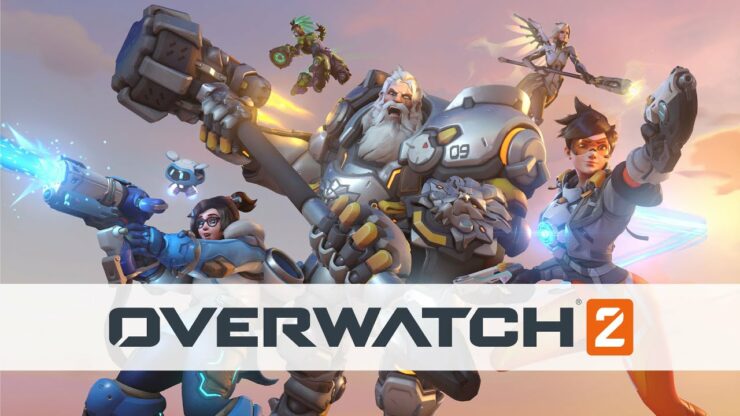 Overwatch 2’s beta came and went some time ago, with PC players able to try the game and stream it, powered by Battle.net. With it, tons of new balance changes, new maps, character reworks, and more were packaged in, like Doomfist’s role switch to Tank (as he was Damage in the first game).

Overwatch 2’s release date remained shrouded in mystery, but today, at the Xbox & Bethesda Game Showcase 2022, players finally got their answer relating to this. Alongside this, a brand-new trailer was released by Activision Blizzard, which you can watch below:

The trailer showcases more of the original’s chaotic team-based shooter style, as well as newer hero features, like Orisa’s rework, which also got gameplay footage. Several months ago, Activision Blizzard also revealed Sojourn as its newest playable character, and she’s to be included in the game’s launch. That launch, though? Overwatch 2 will be in Early Access on October 4th, 2022.

The Overwatch 2 launch ALSO has another big piece of information; it’s going free-to-play. In the first game, you had to buy the game to access anything relating to its content, and now, it’s a matter of downloading it on a supported platform. A Founder’s Pack was also confirmed to exist, including exclusive skins for Doomfist and Sombra.

Finally, the game had a teaser for the next Hero to be added between now and the game’s release; the Junker Queen, a new Tank hero, will launch alongside the October 4th early access release. More information relating to her kit and abilities will be revealed on Thursday, at Blizzard’s Overwatch 2 Reveal Event Livestream.

Overwatch 2 will release on October 4th, 2022, on PlayStation 5, PlayStation 4, Xbox Series, Xbox One, Nintendo Switch, and PC via Battle.net. Another announcement made during the Xbox & Bethesda showcase was the first reveal of the gameplay of Forza Motorsport's triumphant return.