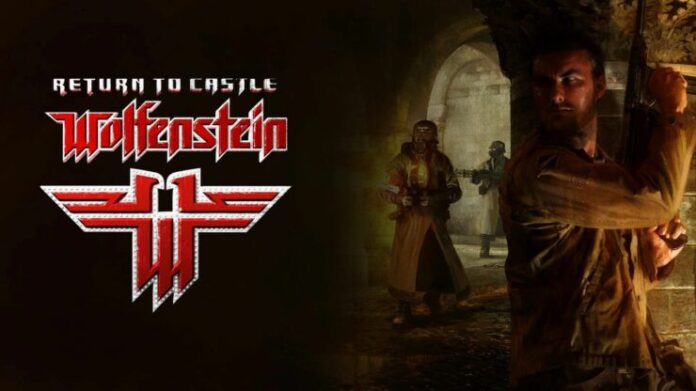 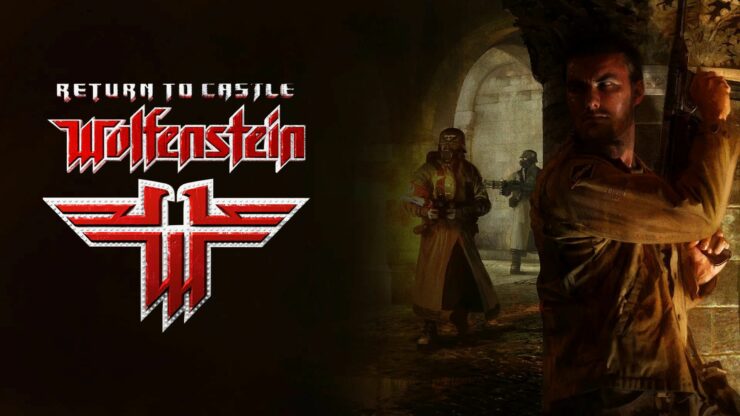 New screenshots have been released for the upcoming Return to Castle Wolfenstein Path Tracing mod.

As announced in June of this year, AMD Graphics Engineer Dihara Wijetunga is currently working on a real-time path tracer modification for Return to Castle Wolfenstein with a custom DirectX12 backend, and the engineer has now shared a couple of new screenshots for his upcoming exciting project. We’ve included the shots, showing some impressive visual upgrades, down below.

“I apologize for the lack of graphics content recently, which I assume is why most of you follow me for”, Wijetunga wrote on Twitter. “The past few months have been quite rough so I took some time off.”

Looking quite good. We’ll update you as soon as more information about this project comes in. For now, stay tuned.

For those in the unknown – Path Tracing is a form of ray tracing that sends rays from the Camera and, when a ray hits a reflective or refractive surface, recurses the process until it reaches a light source. Here’s what NVIDIA blogger and former Forbes journalist, Brian Calfield, wrote about the technique earlier this year.

So what does path traced mean in this context? It could mean a mix of techniques. Game developers could rasterize the primary ray, and then path trace the lighting for the scene.

Rasterization is equivalent to casting one set of rays from a single point that stops at the first thing they hit. Ray tracing takes this further, casting rays from many points in any direction. Path tracing simulates the true physics of light, which uses ray tracing as one component of a larger light simulation system.