Pixel 6a Drops Even Further in Price, Now Available for Just $299 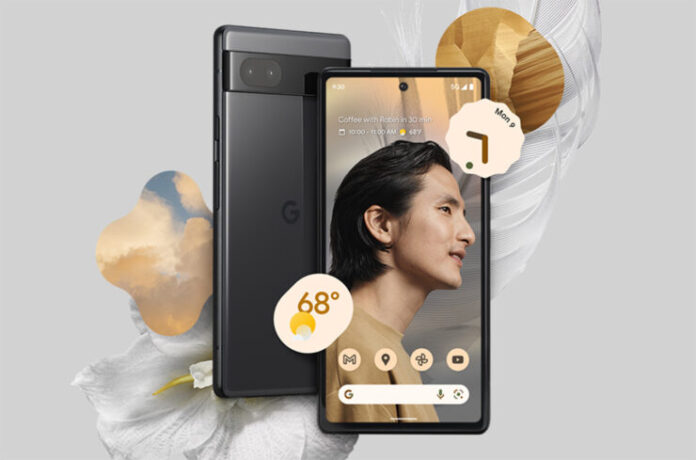 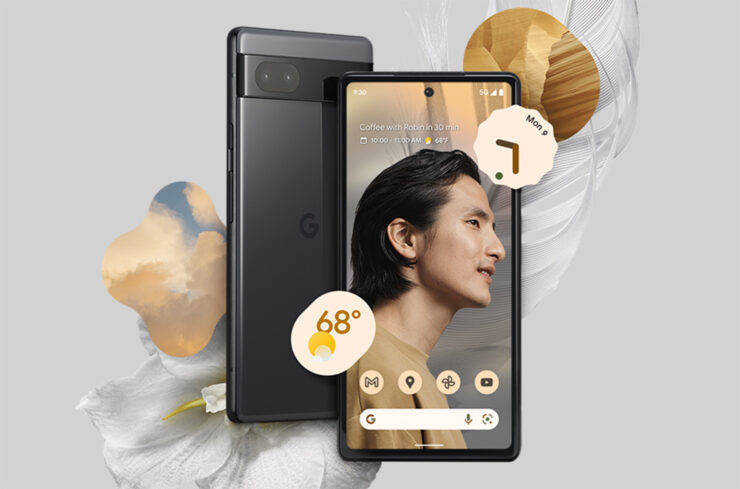 The Pixel 6a, which launched for $449, is down to just $299 on Amazon. With such a significant price drop, the mid-ranger simply oozes value as it sports top-notch specifications and a premium design for what it is being sold for. The discount is applied to three colors, Chalk, Charcoal, and Sage, with all three finishes getting shipped to customers in their unlocked variant, meaning they will work with major U.S. carriers.

In terms of RAM and storage, there is only one version, available in 128GB of non-expandable storage, along with 6GB of RAM. As for the remaining hardware, the Pixel 6a comes with Google’s own Tensor chipset, the same one powering the Pixel 6 and Pixel 6 Pro flagships. Google has also incorporated a large 4410mAh battery, which the company claims will last you for 24 hours, but obviously, the runtime will depend on your daily usage.

The design of the Pixel 6a is unlike what we have seen on any other smartphone, which is a unique selling point for buyers. At the back, Google has given us a dual-camera system with 12MP sensors that can also record effortless 4K video at 60FPS. The front side houses an 8MP shooter. If you have followed Google’s past phone launches, you will be well-informed that the company employs impressive computational techniques that improve the image quality.

The Pixel 6a will definitely not be an exception when you want to capture near-accurate crisp photos or video. When it comes to post-sales support, your money will be well spent, as the company promises three annual software updates for this model, along with quarterly security updates for many years. We do not know when this deal will last, so if you are looking for a high-quality smartphone that checks all the boxes and is being offered for a near-throwaway price, the Pixel 6a at $299 is perfect for you.

The post Pixel 6a Drops Even Further in Price, Now Available for Just $299 by Omar Sohail appeared first on Wccftech.