HomeAndroidPixel 7a Launch is Imminent, at Least That’s What Amazon Wants You...
AndroidGoogleGoogle Pixel 7aMobileNewsRumorStickyTechnology

Pixel 7a Launch is Imminent, at Least That’s What Amazon Wants You to Believe It 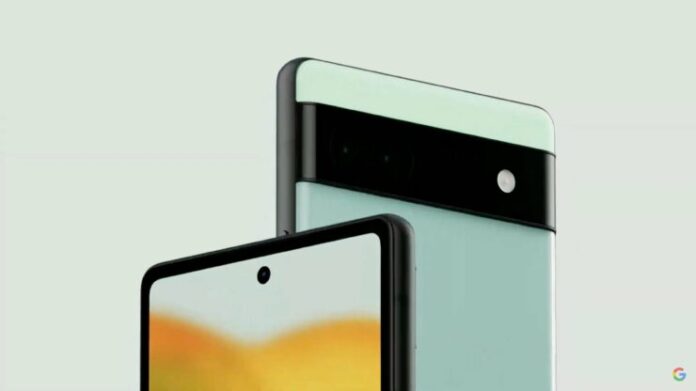 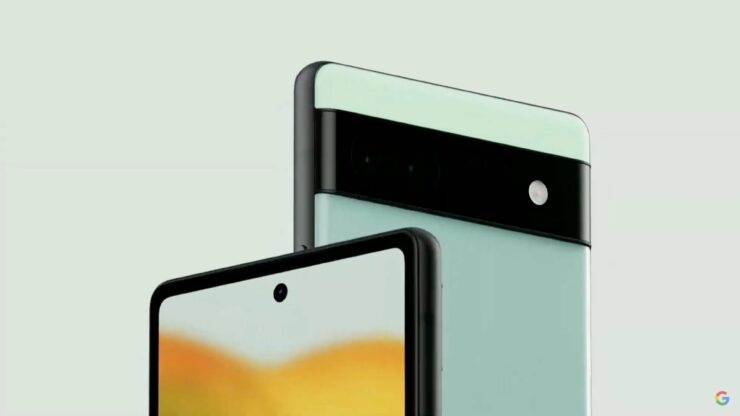 The Pixel 6a came out back in July, earlier this year. The phone came with a $450 price tag and a Tensor chipset as well, along with all the bells and whistles you can get from a Pixel smartphone. Now, it looks like Google is already prepping the Pixel 7a launch, despite the Pixel 7 coming out earlier this year.

Google is Seemingly Gearing Up for the Pixel 7a Launch

A GSMArena tipster managed to spot an email subscription option for the "Google Pixel 7a family launch announcement." At the time of writing, this option is still available on the website. All you have to do (Your Account > Your Email Subscriptions > Browse All Subscriptions) and yes, you can subscribe to get notified, however, you might actually lose this option as soon as there is a wind of this.

I would highly suggest that you are taking this with a pinch of salt and there are a number of reasons behind that. For one, the Pixel 6a is less than six months old, and releasing the Pixel 7a right now would make little to no sense. However, earlier this year, there were reports about how Google is planning on producing four million units of an unnamed budget phone for launch early next year.

I would still advise that you are being cautious about this listing that is mentioned and wait to see how the events transpire. If Google does indeed come with a new Pixel 7a, then I'd be excited to see what corners were cut this time around.

Do you think that the Pixel 7a is going to be a device worth getting? Let us know what your thoughts are in the comments below.

The post Pixel 7a Launch is Imminent, at Least That’s What Amazon Wants You to Believe It by Furqan Shahid appeared first on Wccftech.