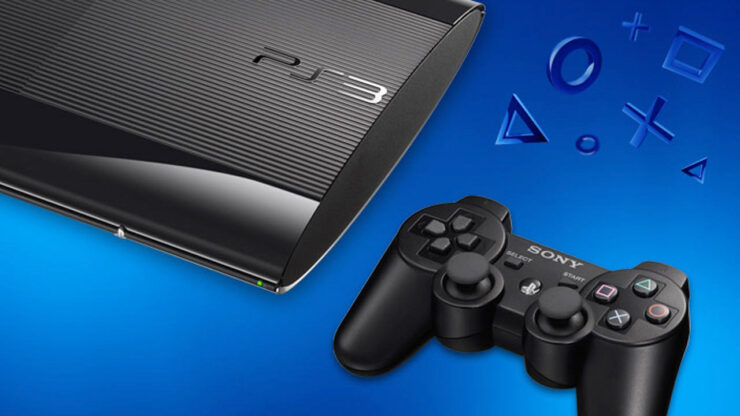 Following the launch of the PS Plus Premium last month, subscribers now have access to a wider range of PlayStation classics than in the past, although not all of Sony’s older platforms are treated equally. While PS1 and PS2 games are fully emulated and come with some new features, PS3 games can only be played via the cloud on original hardware, warts and all. Granted, the PS3 is one of Sony’s less well-remembered consoles, but its classics still deserve a bit more TLC, and it seems they may get it.

According to a recent LinkedIn job ad, PlayStation Studios is looking for a new software development engineer for the PS Plus Classics lineup. According to the ad, whoever lands the job will focus on adding features to the games and developing new emulators. Considering Sony already has emulators for all their other past systems, many have taken this to mean they’re going to buckle down and develop a PS3 emulator.

Our Software Development Engineer position works on the Tools and Technology team at PlayStation Studios to support the newly relaunched “Classics” for PS4 and PS5. Classic games run via emulation of legacy PlayStation platforms. As a Classics engineer, you would work closely with a group of other engineers, producers, and QA teams to fix bugs, add new features, and develop new emulators.

Meanwhile, the folks at Game Rant have also discovered a patent that outlines plans to emulate software that used various unique PlayStation peripherals, including the PS Move controllers, EyeToy, PS Mouse, and more. If Sony is planning to revive the PS Move controller – a PS3 device – that would seem to be further evidence they’re working on emulation for that era in general.

Of course, take this with a grain of salt for now. Is releasing a PS3 emulator for PS Plus a high priority for Sony? Probably not, but if the new tiered PS Plus ends up being a big money-maker for Sony, it would make sense for them to continually improve the service. The PS3 is legendarily difficult to emulate, but fans have done it successfully, so the company that created the console should be able to figure it out.

What do you think? Will PS Plus ever get proper PS3 emulation or is this just a pipe dream?

The post PS Plus Premium PS3 Games May Improve with Actual Emulation and Accessory Support by Nathan Birch appeared first on Wccftech.