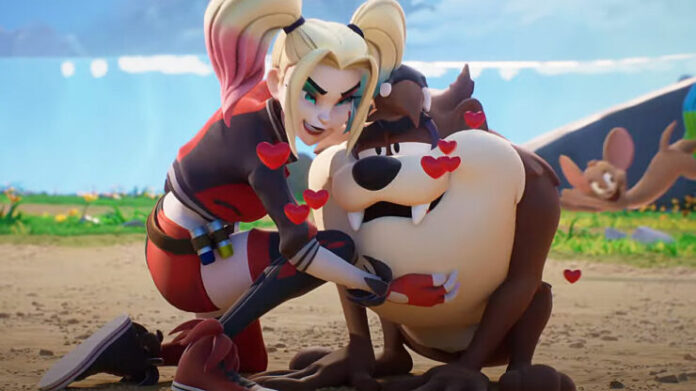 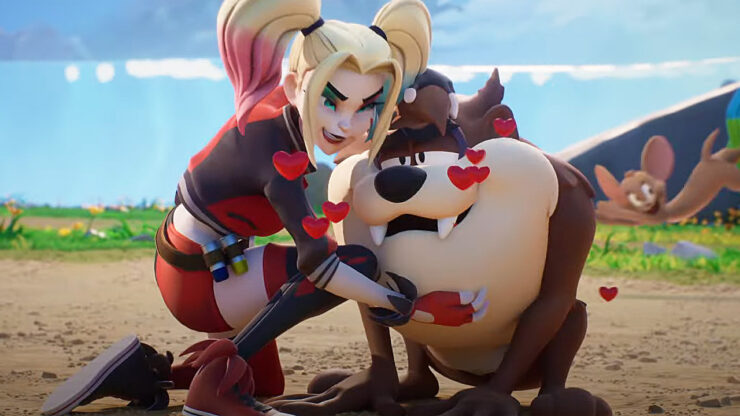 The NPD Group has released their full North American sales data for July 2022, and while it was another somewhat down month for the industry, things are looking brighter in some respects. Overall, players spent $4.2 billion on games, additional content, and hardware in July. That represents a year-on-year decrease of 9 percent, although spending is returning to 2020 levels (2021 was particularly inflated by the pandemic). Interestingly, hardware sales were actually up year-on-year (12 percent) for the first time in a while, driven by improved PlayStation 5 supply. Overall, PS5 was #1 in dollar sales in July, while Switch remained top in unit sales.

Turning to the software side of things, Warner Bros’ hit crossover fighter MultiVersus took the top spot, while Xenoblade Chronicles 3 came in at #4 (a solid result considering the game was only on sale for 3 days during the month) and Digimon Survive was #8. Elsewhere, Elden Ring and Lego Star Wars: The Skywalker Saga continued their impressive runs, coming in at #2 and #3 respectively.

Here are July’s top 20 games according to NPD:

What are your thoughts on the July NPD numbers? Anything surprise you? Will the supply situation for PS5 and other next-gen consoles continue to improve?