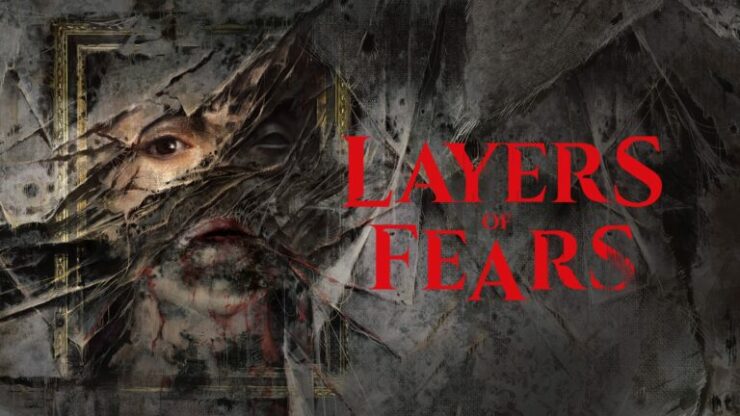 Layers of Fears, a new entry in the psychological horror series by Bloober Team, has been officially announced.

The new game is being built using the previous entries in the series as the foundation. The upcoming horror game is also being developed in Unreal Engine 5, and it will take advantage of the Lumen system to offer the most immersive horror experience ever.

Layers of Fears is a first-person psychedelic horror chronicle focused on tense exploration and immersive storytelling—a new game built upon the foundations of LoF, LoF: Inheritance, and LoF 2 with a surprising new story and gameplay direction.

Created with the cutting-edge Unreal Engine 5 technology, the game will support Ray Tracing, HDR effect, 4K resolution, and make use of the Lumen system to offer the most immersive and visceral horror experience.

Layers of Fears will be the complete, definitive, and at the same time unpredictable way to discover the stories of artists enslaved by their obsessions. Prepare for an exquisite horror experience thanks to the expanded plot lines that will cast a new light on the overarching narrative.

A new trailer for the next game by Bloober Team has also been shared, and you can check it out below.