PUBG Launches the Dense, Urban “Deston” Next Month, its First New Map in Over a Year 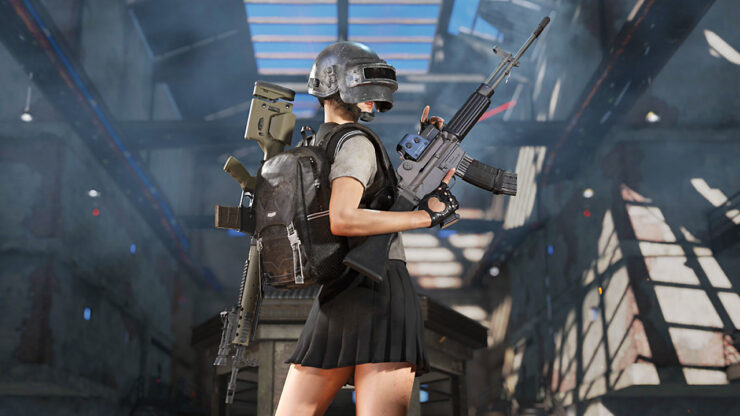 While there’s more battle royale content then ever other there, but the game that started it all, PUBG, has been in the midst of a bit of a drought. It’s been nearly a year since the game’s last new map launched, but Krafton has now announced a July release date for its latest battleground. Thankfully, while it’s been a lengthy wait, it seems Krafton is packing a lot into their new 8x8km “Deston” map. This is PUBG’s densest map yet, with numerous POIs and urban sections offering tall structures you can climb and parachute off of. You can get an overview of the map below. 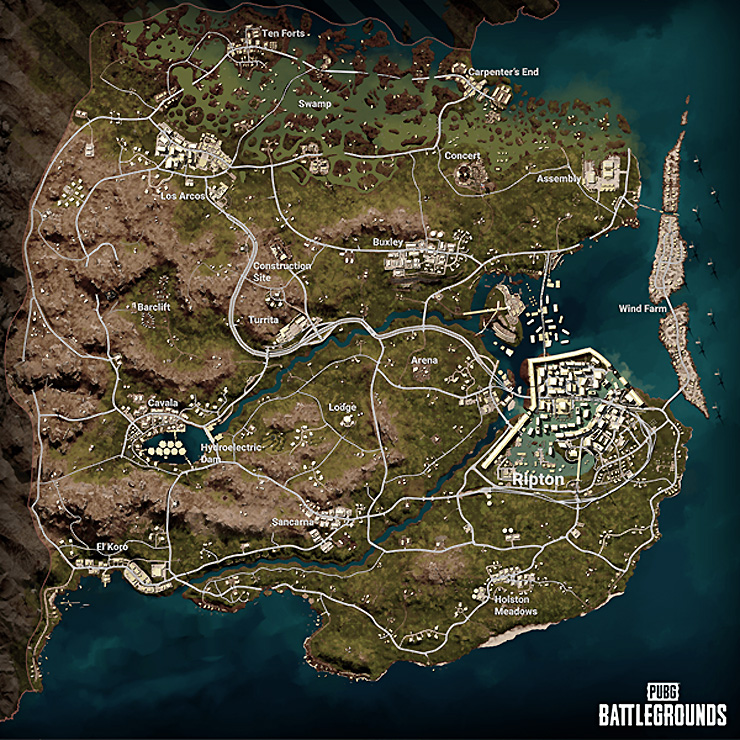 Several elements and feedback from Haven were taken into consideration when designing the 8x8 map to ensure the look, feel and mechanics are PUBG: BATTLEGROUNDS-worthy. Deston is the largest, tallest and densest map the game has ever seen. Throughout a match on Deston, players will experience dense urban settings with tall vertical buildings to rolling hills, plains and newly designed swamps. The map aims to deliver the sweet spot between fun gameplay and immersing players in realistic battlegrounds. Deston will challenge players to learn each biome of the map to understand how it will challenge them to consider different gear, vehicles and cover in order to claim a Chicken Dinner. See below for a more detailed look into the new biomes of Deston.

The post PUBG Launches the Dense, Urban “Deston” Next Month, its First New Map in Over a Year by Nathan Birch appeared first on Wccftech.