Qualcomm is Hinting at a New Chip for Wear OS Watches 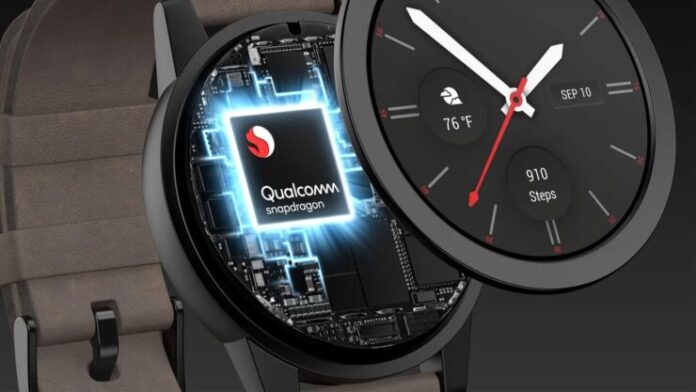 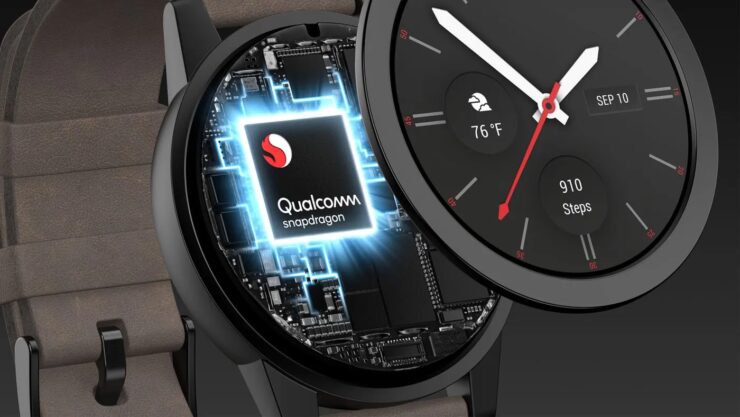 Having more power is always a good thing and while I am not saying that one should follow Palpatine and shout "unlimited power," it is still better that you have something that actually works and delivers the performance that we actually crave. Well, Qualcomm is jumping the gun and teasing what seems like a new chip that might be coming for the Wear OS watches.

Qualcomm has shared a small clip accompanied by some music as well as an animated image of a Snapdragon Wear chipset that is being born. We also see a new slogan that says "Wear what matters," and from that point, it does not take a genius to figure out that this new chipset will be powering smartwatches, so we are getting a new Snapdragon Wear chipset.

Sadly, at the time of writing, we do not know what the chipset is going to pack or when it will be coming out but if I am to make an educated guess, the coming summer seems like a good time.

The clock is ticking on something big.

So far, Qualcomm has released Snapdragon Wear 1100 and Wear 1200 along with Wear 2100, Wear 2500, and Wear 3100. The most recent iteration has been Wear 4100 and Wear 4100 Plus. The latest iteration improved connectivity, processing, and power efficiency, so it would be safe to say that the upcoming generation of chipsets will be better overall.

Although Qualcomm has not provided us with a lot of details, we do do know that it could be called the Snapdragon Wear 5100. The new chipset could also use MEP and MLP construction and should improve upon its predecessors, as well.

The post Qualcomm is Hinting at a New Chip for Wear OS Watches by Furqan Shahid appeared first on Wccftech.