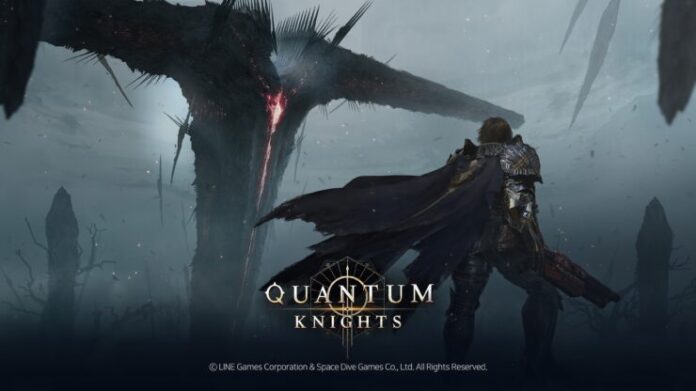 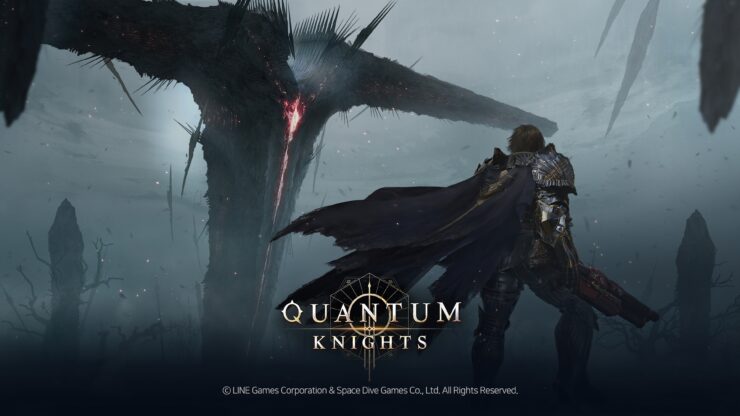 Seoul-based game production company LINE Games Corporation (already mentioned on Wccftech with its free-to-play action RPG UNDECEMBER) announced its participation in Gamescom 2022 with its new PC game Quantum Knights. According to the press release, developer Space Dive Games is working on this third-person looter shooter that will get its gameplay trailer on Wednesday, August 24th.

Each firearm featured in Quantum Knights has its own unique design and can be enhanced by carving in magic circles, which allows for the player to tailor the character’s specialty and combat style accordingly.

LINE Games is planning to launch the game globally in 2023. Of course, delays should always be expected, as shown in recent months.

Check out the cinematic Quantum Knights trailer below and stay tuned on Wccftech for our Gamescom 2022 coverage.

The post Quantum Knights Is a Third Person Looter Shooter for PC Due to Be Shown at Gamescom by Alessio Palumbo appeared first on Wccftech.