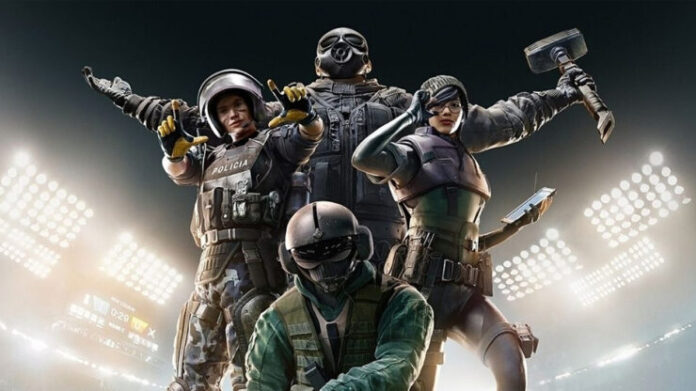 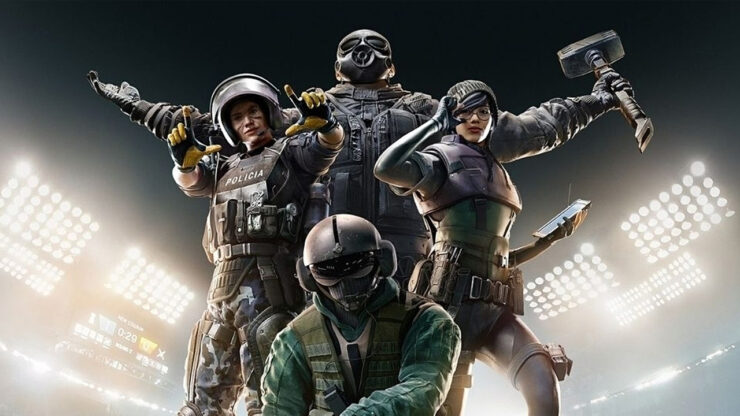 Rainbow Six Siege is usually very regular when it comes to content updates, but it seems Ubisoft Montreal’s Year 7 plans have hit a bit of a hitch. They already revealed a few weeks back that the new map they had planned for Year 7 Season 3 was being pushed back to Season 4, and now they’ve revealed a number of features including Ranked 2.0 and some aspects of the game’s new reputation system are also being pushed back. You can get the lowdown on the delays, below.

We've mentioned it before, but sometimes, the reality of working on a live game means features have to be delayed in order to ensure they meet the quality standards you expect. This is one of those cases. As Y7S3 approached, we realized Ranked 2.0 would benefit from a little more time, so we've made the difficult decision to push its release back by a season. This way, we can ensure that the revamp to Ranked that you get in Y7S4 is the strongest it can possibly be.

Similar to the above shift, we made the decision to delay two aspects of Reputation System from Y7S3 to Y7S4 in order to meet the demands of live game development. These include the restrictions on voice chat and Reputation Score display beta. Keeping with the topic of Player Behavior's upcoming features, we're happy to report that the ability to submit cheat reports from match replays and restrictions on text chat remain on track and will release with Y7S3 as planned.

With numerous things moving out of Season 3, it seems Ubisoft Montreal is offering a bit of a make-good, in the form of a returning map. This map was previously only playable during an event, but will now join the regular competitive pool. It seems likely they’re talking about the Road to the Six Invitational Stadium map, although we’ll have to wait for confirmation on that.

Following the various delays, this is what the Rainbow Six Siege Year 7 roadmap looks like now (click on the image for full resolution).

Rainbow Six Siege can be played on PC, Xbox One, Xbox Series X/S, PS4, and PS5. You can get more details on the game’s latest season, Operation Vector Glare, right here.