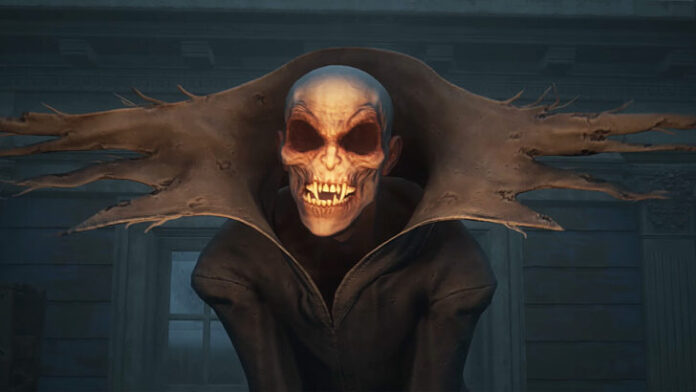 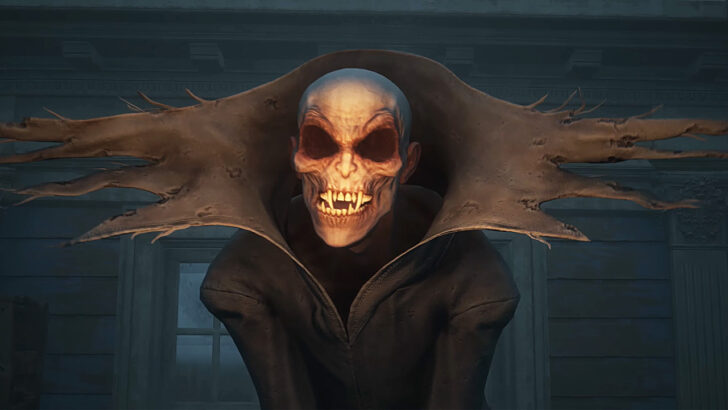 Redfall has fallen off the radar somewhat following it’s delay into 2023, but Microsoft and Arkane Studios are stirring up some hype with a fresh trailer. This one largely focuses on the game’s titular town, which definitely has that trademark colorful Arkane look to it. We also get a peek at some new vampires, including the guy above with a decidedly Jack-Skellington-like appearance. You can check out the trailer for yourself, below.

Looking good! Reminder, while co-op is a big feature for Redfall, Arkane is promising it can also be a more traditional immersive action-adventure if you choose to play solo. Haven’t been keeping up with Redfall? Here’s the game’s official description…

"The island town of Redfall, Massachusetts, is under siege by a legion of vampires who have blocked out the sun and cut the citizens off from the outside world. Explore the open world and immerse yourself in a deep story campaign as you unravel the mystery behind the vampires’ appearance. Ally with a handful of survivors against the creatures threatening to bleed the town dry."

Redfall launches on PC and Xbox Series X/S sometime in the first half of 2023.

The post Redfall Showcases its Intimidating Vamps and Stylish Environments in a New Trailer by Nathan Birch appeared first on Wccftech.