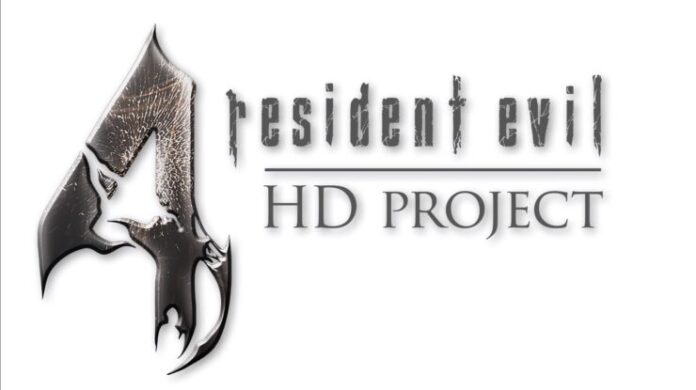 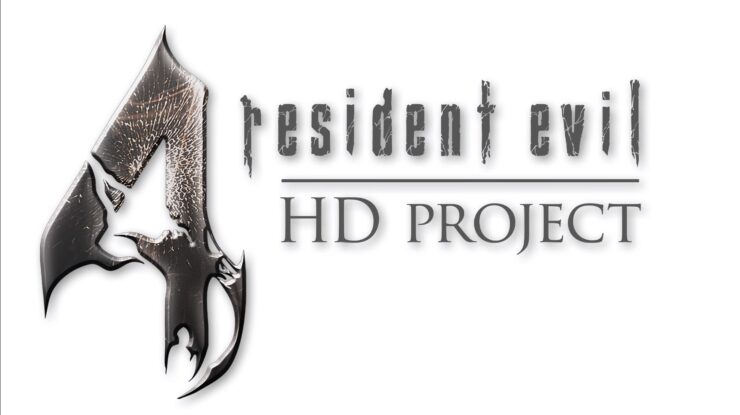 A new version of Resident Evil 4 HD Project has been released today, introducing many changes and improvements.

Version 1.1, which can be downloaded right now from the project's official website, packs hundreds of graphical edits based on user feedback, such as texture and character model changes and more. The new version also introduces a remastered press any button, options, and controls text in the title screen and more.

More information on the Resident Evil 4 HD Project can be found on its official website: