Resident Evil 4 Remake Can Now Be Pre-ordered on Amazon for $59.99 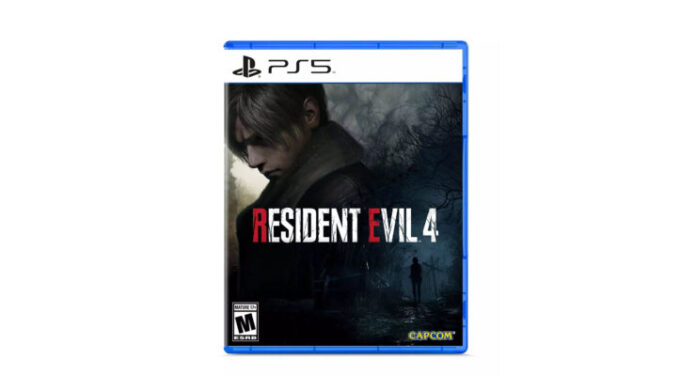 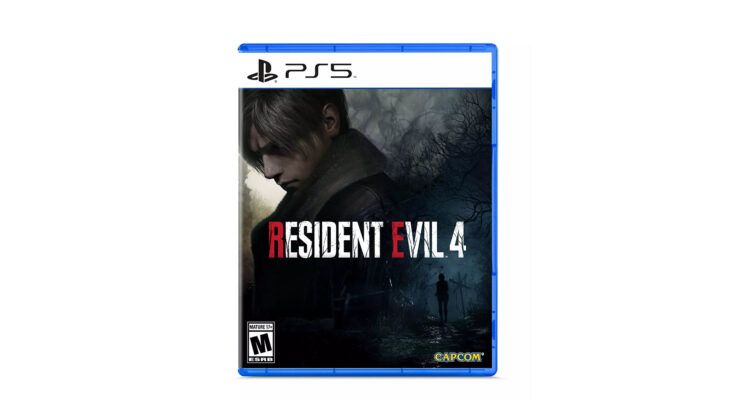 Capcom’s Resident Evil 4 Remake is expected to make a haunting return in 2023, and players can once again control Leon Kennedy, one of the few survivors of Raccoon City. The game is available to pre-order and will launch for the PS4, PS5, and Xbox Series X. On Amazon, the listings for all three consoles show a pre-order price of $59.99, with additional information stating that the item will be released on March 23, 2023.

Like the previous Resident Evil 2 Remake and Resident Evil 3 Remake that Capcom launched in the past, Resident Evil 4 introduces seriously upgraded graphics that enhance the visual experience while also providing an atmospheric depth in the gameplay. Speaking of gameplay, it will be modernized to separate itself from the original to deliver that fresh experience. Players will still take a stroll down memory lane as they encounter Ganados, solve puzzles, and take on a multitude of boss fights.

Classic characters that were present in the 2004 Resident Evil 4 game, such as Ashley, Ada, and the Merchant, are expected to make a return in the remake.

“Resident Evil 4 joins Leon S. Kennedy six years after his hellish experiences in the biological disaster of Raccoon City. His unmatched resolve caused him to be recruited as an agent reporting directly to the president of the United States. With the experience of multiple missions on his back, Leon is dispatched to rescue the president’s recently kidnapped daughter. Leon tracks her to a secluded European village, however after making first contact he discovers a fervor beyond reason grips the local populace.

As a title that set the standard for the later Resident Evil franchise, the original Resident Evil 4 introduced the Third-Person-Camera to the longrunning series, which has shipped over 127 million units worldwide since the first title debuted in 1996. Now, this reimagined tale of survival in the face of overwhelming terror returns to deliver a visually stunning modern gaming experience that is true to the promise of the original release.

Many team members from the production of 2019’s top-selling and critically acclaimed Resident Evil 2 also make their return to delve deeper into the essence of Resident Evil 4. Fans and newcomers alike can revel in both the new and familiar, as RE Engine heightens the design and creative direction of the original game.”

The link for each platform is given below, along with the trailer of the game, so enjoy.

The post Resident Evil 4 Remake Can Now Be Pre-ordered on Amazon for $59.99 by Omar Sohail appeared first on Wccftech.